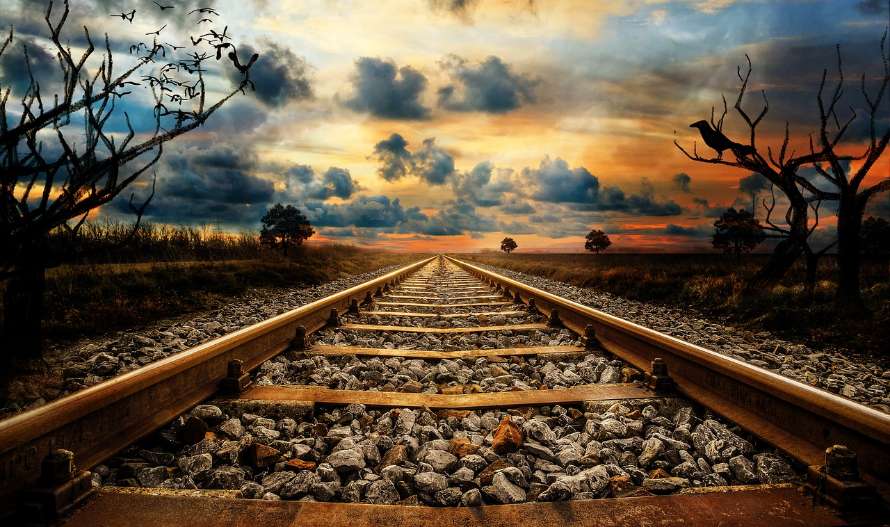 BBC Scotland has been accused of deliberately manipulating coverage of rail fare increases in order to obscure the fact they rose by much less in Scotland than south of the border.

Rail fares in England and Wales rose by an average of 3.1%.  In Scotland the increase was ten per cent lass at 2.8%.

However suspicions were fuelled when several BBC Scotland reporters and presenters began describing the Scottish increase as “almost three per cent” instead of stating the actual 2.8% figure.

A look back at the worst of BBC Scotland in 2018
BBC Scotland phone-in hands Labour councillor platform to attack SNP
BBC Scotland producer accuses viewer of spreading “conspiracy tosh”
BBC Flood propaganda – Is SEPA pushing for more funding or is BBC Scotland News full of solid effluents?
BBC Scotland: ‘All morbidly obese people are by definition obese’ so we can do what we like to scare and titillate you...
BBC Scotland look the other way as Labour and Tories collude to betray Scotland on fisheries bill
BBC Scotland shows glimpse of fair reporting on sleeping rough in Scotland, then spins the propaganda
P1 assessments complaint passed to Ofcom
Scotland’s wind energy smashes through 100% electricity demand threshold, BBC Scotland ignores
Share
Tweet
Pin
+1