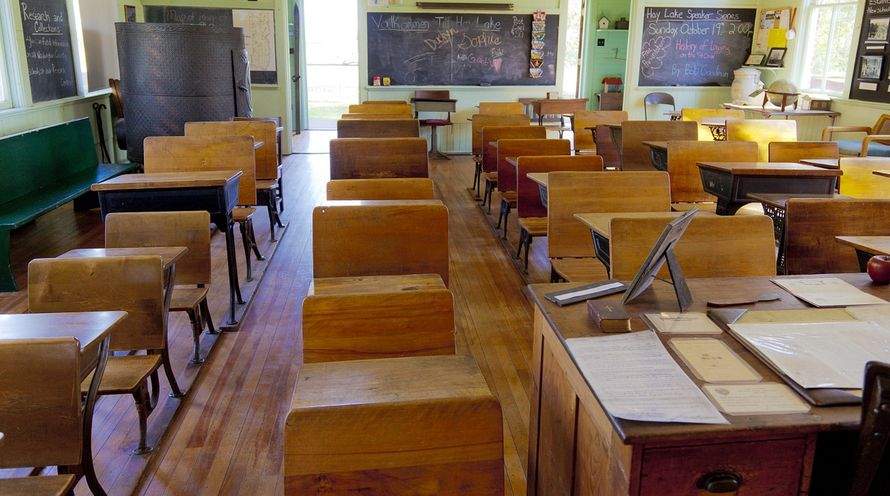 BBC Scotland has continued to mislead the public over a Holyrood vote on primary 1 assessments.

The vote called on the Scottish government to “halt the tests in P1 and to reconsider the evidence and the whole approach to evaluating the progress of P1 pupils”.

However within hours of the vote result, which saw the Scottish government defeated, BBC Scotland was reporting that the vote was to “scrap” the assessments.