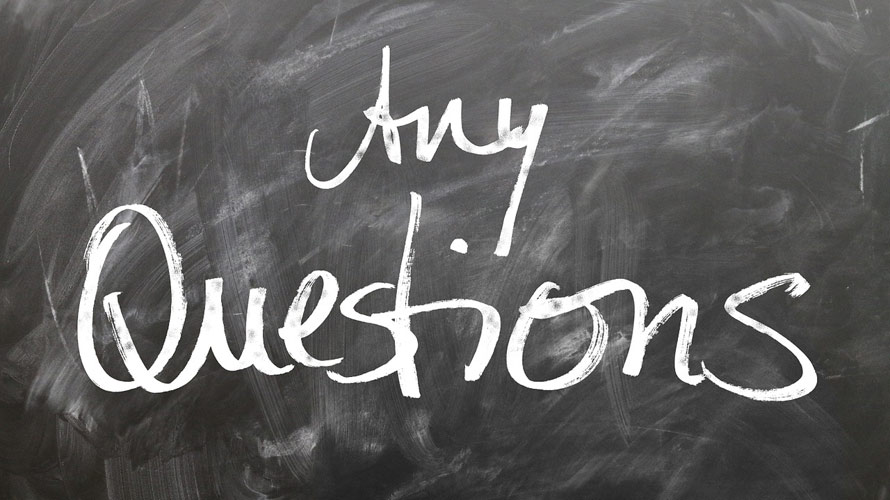 Despite nearly twelve minutes within which to quiz the de-facto leader of Scotland’s British Nationalists on issues she is weak on, the interviewer failed to land a single telling blow.

On Friday, Good Morning Scotland managed to persuade Davidson to appear on the programme [She’d already dodged an interview during the local elections]. They needn’t have bothered. Listeners sat through twelve minutes of one of the most inept interviews they’ll ever have heard ….


Previous post
“The likes of the BBC…. are so biased against the SNP”
Next post
Andrew Neil tries to trip up Nicola Sturgeon and fails