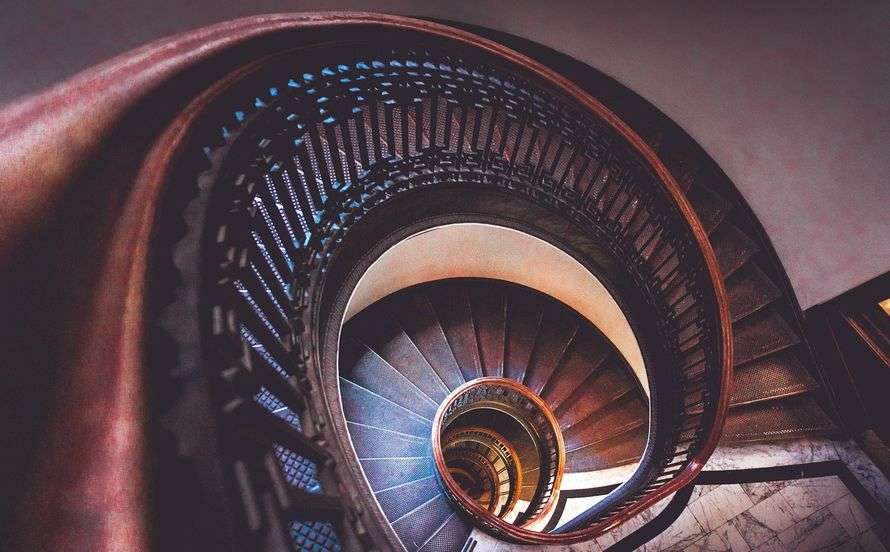 Six times this morning from 06:27, as viewers are at their most susceptible to psychological conditioning, the BBC Scotland insert in the Breakfast show headlines:

‘The Prime Minister will begin an emergency dash around European capitals in an effort to save her Brexit deal. A crucial vote was called off at the last minute yesterday as the government knew it couldn’t win. Now the opposition will hold an emergency debate as the hothouse atmosphere at Westminster continues.’

Then, against the background images of the PM leaving No.10, we hear more from ‘our correspondent’ that we have already heard minutes before in the broadcast.

Holyrood Brexit vote described as “meaningless” by BBC Scotland reporter
NHS Scotland’s waiting time targets abused again by BBC Scotland?
BBC Scotland’s Disclosure Series is not investigative journalism. Is it even journalism?
How BBC Scotland will disclose a painful and anxious reality for you
SNP MP threatens to cancel TV licence over BBC Brexit debate snub to Nicola Sturgeon
Is this evidence of a pro-Brexit conspiracy within BBC Scotland?
Reporting Scotland’s obsession with NHS targets undermined by BMA study
Brian Taylor under fire after news report pokes fun at Sturgeon’s Brexit press conference
Is Glenn Campbell the most ‘awoke’ Unionist at the BBC or the biggest propagandist?
Share
Tweet
Pin
+1