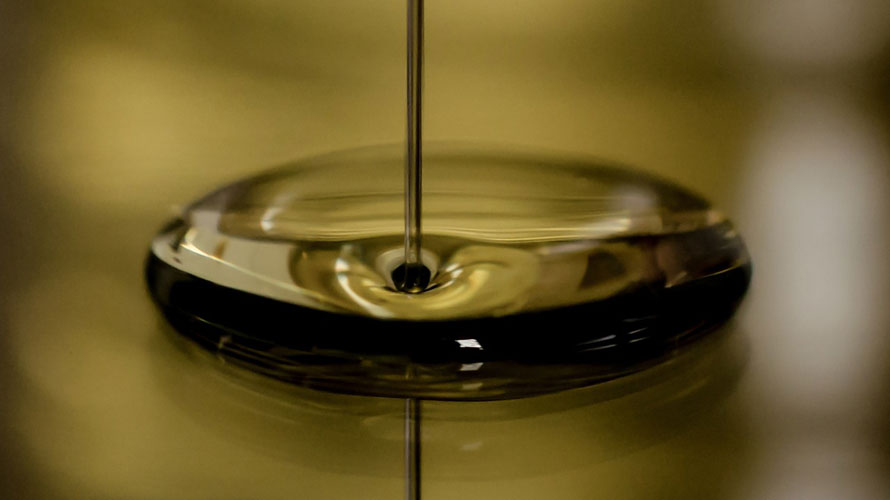 On Monday I was alerted to a story in the Financial Times.  The story was amazing.  An oil company had confirmed a massive discovery in Scottish waters.

Hurricane oil described the discovery as “the largest undeveloped discovery on the UK Continental Shelf”.  I checked the BBC Scotland website for mention of the news.  There was nothing.

Within an hour of learning of the discovery this very site published its own brief article.  Half an hour or so later an even shorter article appeared on the BBC Scotland website.  Pacific Quay had belatedly picked up the story.

Scotland, as you are aware, is an oil producing nation.  Ninety per cent of all UK oil production originates in Scottish waters.  Oil is a key issue in the independence debate.  This new find, in terms of that debate, is highly significant.  Yet BBC Scotland’s flagship news programme gave it a paltry seventeen seconds on that evening’s news ….