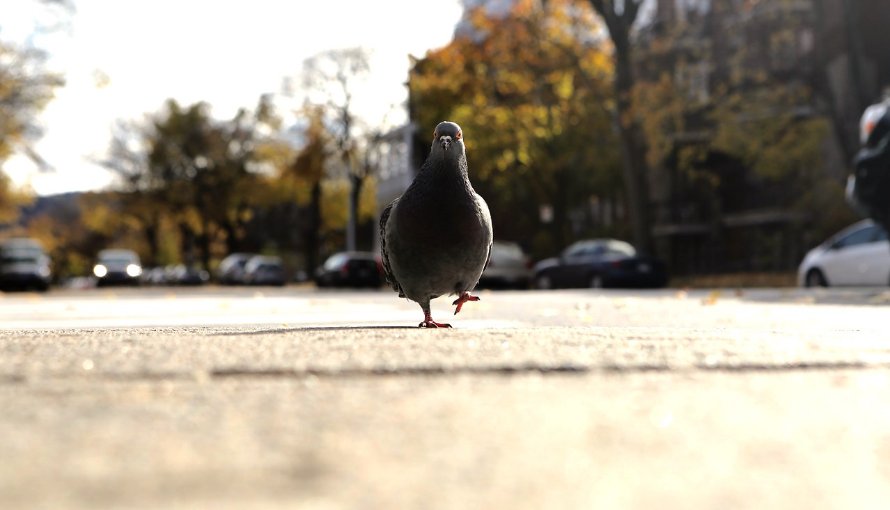 BBC Scotland ‘News’ continues to worry away at the story of pigeon droppings and two deaths at the Southern General. One of the deaths was due to an unrelated matter and the other is still being investigated, according to the BBC’s own website this morning:

‘The health board said one of the patients was elderly and had died from an unrelated cause. The factors contributing to the death of the other patient are being investigated.’

Despite this, BBC Scotland along with most of the press, have been keen to suggest the fungal infection derived from the pigeon droppings is in some way implicated in the deaths and that the pigeon infestation is now an NHS Scotland crisis.