BBC Scotland must end their ghoulish politicising of tragedy 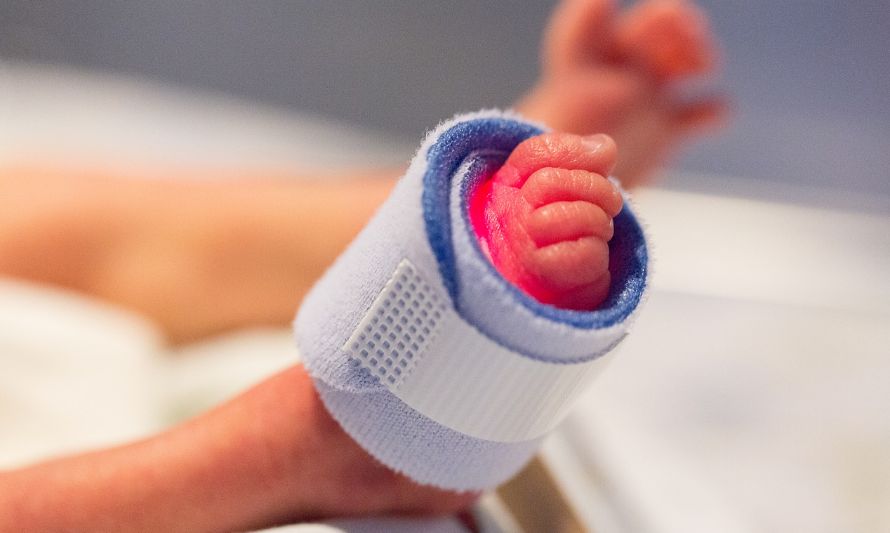 … The deaths of two babies, and death of a child in another hospital, have been politicised.  Unionist politicians are seeking to make capital out of tragedy and what’s worse, BBC Scotland is aiding and abetting the sick ghoulish behaviour.

Within 35 minutes of the baby deaths story appearing on BBC Scotland online, two Unionist politicians had issued statements that attempted to make political capital out of the tragedy.  The statements from Tory MSP Miles Briggs and Labour MSP Monica Lennon appeared in the BBC online article.

Briggs stated: “Four deaths have now occurred in recent times under circumstances like these, and it’s time for the SNP government to get a grip on this situation.”

… The bigger issue though is not the attempt to make political capital out of tragedy by Unionist politicians, something they have become adept at ever since the SNP won power at Holyrood, but the willingness of BBC Scotland to join in and promote this reprehensible practice.