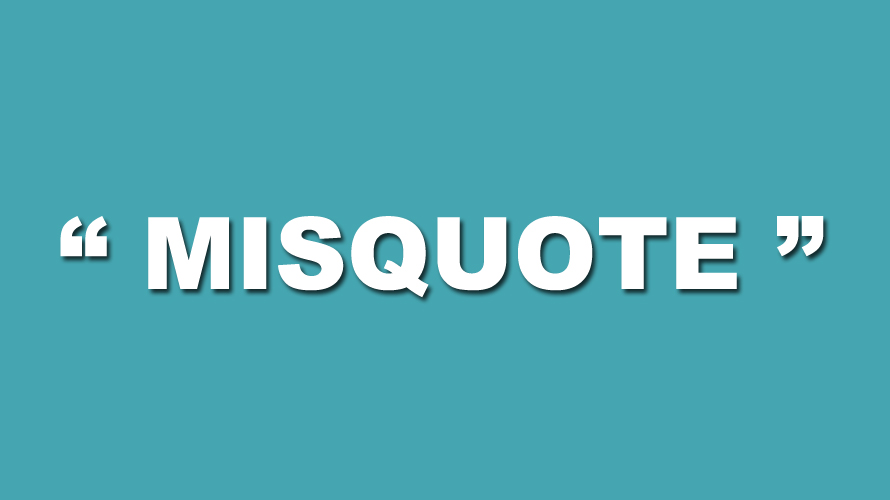 A BBC Scotland reporter has issued an apology after misquoting comments from an SNP MP.

The claim was rubbished by the SNP MP, who responded: “I didn’t suggest that it should replace BBC 1 nor do I think it should.”

Nicolson added: “No idea where Douglas got that from. Entirely inaccurate.”

Reporting Scotland’s hyena pack goes for the kill with NHS Tayside
Is everything in Scotland ‘near breaking point?’
BBC Scotland comes under fire over ‘Irish Foreign Abuse’ caption
Bye Bye BBC
Do BBC struggle to understand simple statistics, or do they purposefully misrepresent them?
Good Morning Scotland criticised over its coverage of Union flag story
Kicking arse at the BBC
Inform Scotland on the news
BBC Scotland: Politically neutral. What do you think?
Share
Tweet
Pin
+1