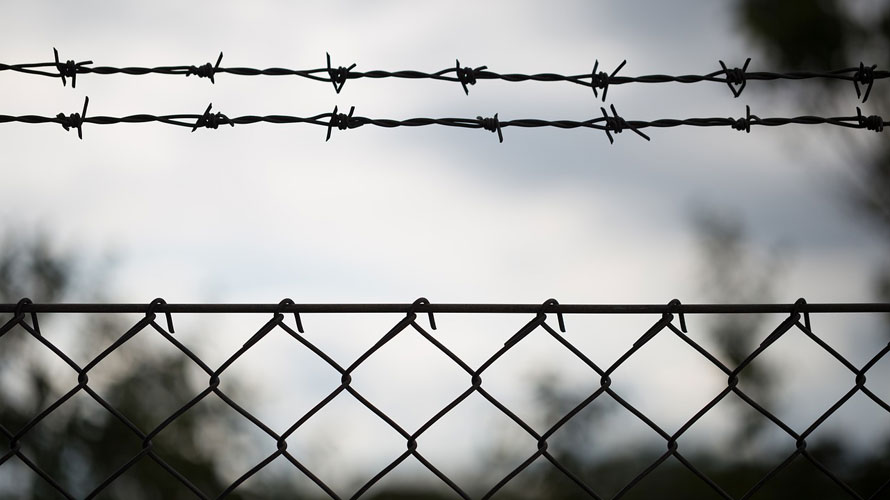 A BBC Scotland presenter has claimed a Yes vote in a second independence referendum could result in a hard border between Scotland and England.

Good Morning Scotland presenter Hayley Millar made the claim during an interview with a fellow BBC colleague on the issue of Gibraltar.

Discussing the border that currently exists between the UK colony and Spain, David Allison remarked on the frustration experienced by many trying to cross the manned border post, saying some people “can wait sometimes up to eight hours to drive out of Gibraltar” ….