Going Toe to Toe with the BBC in Scotland 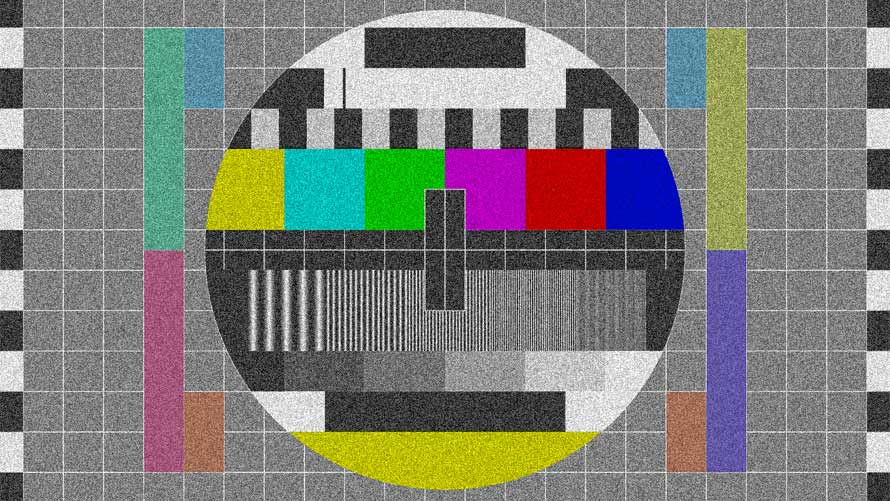 AUNTIE BEEB IS A STATE BROADCASTER AND A WEAPON OF THE BRITISH GOVERNMENT. THE LONGER IT TAKES US TO COME TO TERMS WITH THIS AND START ACTING AGAINST IT THE WEAKER WE WILL BE FOR SCOTREF. FIGHTING THE BBC WILL TAKE EVERYTHING WE’VE GOT.

Ross Greer, the young environmentalist who dropped out of Psychology and Politics at Strathclyde University to pursue a career in Scottish politics, is often quite wrong. His take on the BBC – that it is a public as opposed to a state broadcaster – takes the broadcaster at its word; that “the mission of the BBC is to act in the public interest.” While the BBC’s new charter (December 2016) does not use the specific terminology of “public” or “state broadcaster” in its self-description, it does employ the language of “public purposes” and “the public interest,” giving credence to the assumption on the part of the reader that it is indeed a public broadcaster. Weight is added to this assumption by its commitment to “independence:”