Ruth Davidson is continually protected by the media, especially the BBC 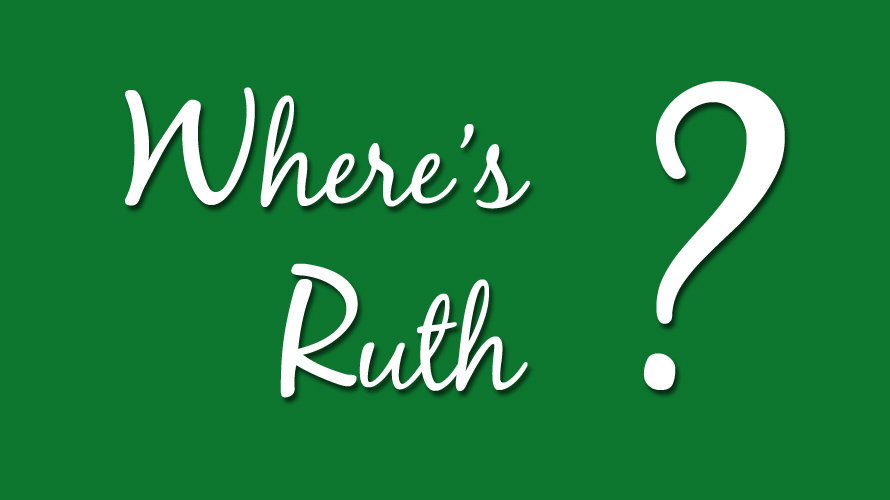 Back in September 2016 I opined that Ruth Davidson was being protected by the Scottish media. In my article – ‘Protecting Ruth‘ – I wrote the following:

All leading Scottish Unionist politicians enjoy a ‘blind eye’ approach from the traditional Scottish media. Most of course, given the party’s domination of Scottish politics then its place as the main Unionist opposition to the SNP, have been from Labour. Ruth Davidson has inherited the mantle of ‘Unionist saviour’ and with it the ‘media privileges’ that come with it.

I published similar pieces in May 2017 – ‘BBC Scotland and Ruth Davidson – What’s going on?‘ and again earlier this month ‘The Ruth Davidson Fan Club‘.

The phenomenon of the media turning a blind eye to high profile Unionist politicians who should be facing questions is one I have long been aware of. Jim Murphy was the most notorious beneficiary with his role in the Megrahi affair the clearest example.

It’s happening again of course. Ruth Davidson is refusing to be interviewed on the decision to re-admit councillors who posted racist and bigoted comments on social media. The Scottish Conservative leader has gone into hiding to avoid being questioned on the scandal.

Questioned on social media on the repeated absence of Davidson on his morning radio showGood Morning Scotland, Gary Robertson tweeted: “We’ve been told @RuthDavidsonMSP won’t be available for interview this week. We were told the same last week. We’ll keep asking.”