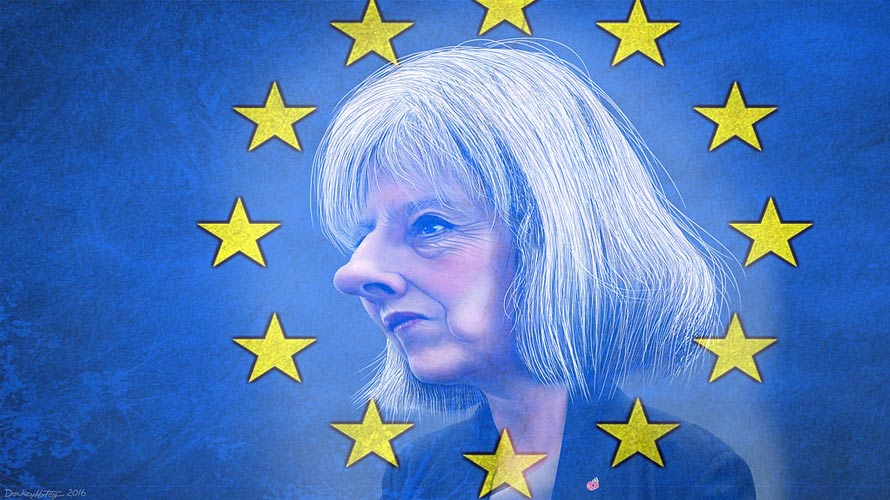 A BBC Scotland reporter has been criticised on social media after using his twitter account to promote a newspaper article backing Theresa May.

The article, written by Tory MPs Alister Jack and Paul Masterton, urged backing for the Theresa May Brexit plan.  Both MPs had been on the opposite sides of the Brexit debate.

In his tweet, Eardley wrote: “Scotland’s answer to Anna Soubry and Jacob Rees Mogg (well sort of…) team up to back the PM on Chequers agreement”