“IT’S YOUR JOB TO INFORM THEM” about the ‘Power Grab’ – BBC reporter’s reply stinks…. 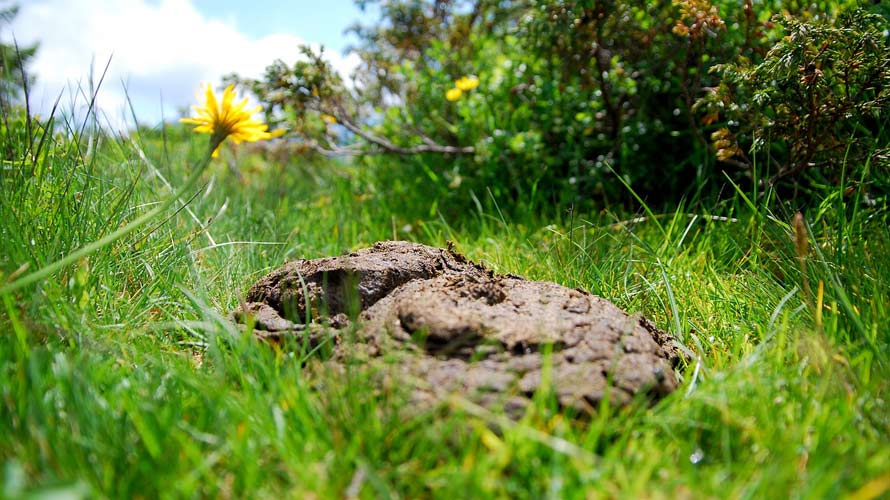 A BBC Scotland reporter has hit out at criticism of the broadcaster’s coverage of the Westminster Power Grab, insisting it has been covered adequately.

Nick Eardley, who is the Westminster Correspondent, tweeted: “I mean… we’ve only covered it repeatedly for well over a year. I’ve lost track of the number of tv pieces I’ve done on the issue – explaining several different ways.”

Eardley was responding to criticism from football pundit Michael Stewart who accused the broadcaster’s political reporters of failing to fully explain the issue to the public.

Stewart himself had tweeted: “Perhaps political commentators should try that too they might even enjoy it. Rather than “folk just aren’t interested” IT’S YOUR JOB TO INFORM THEM”