BBC Scotland ridiculed after documentary promo is presented as news 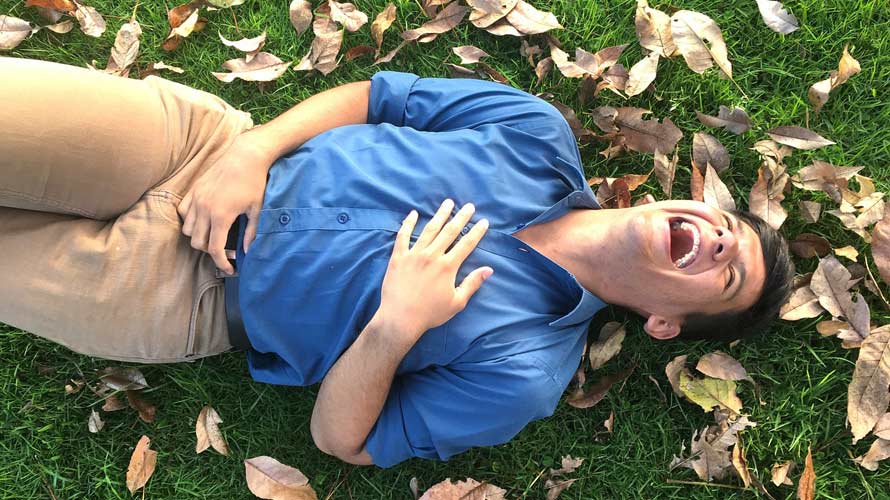 BBC Scotland has been the subject of ridicule on social media after a documentary which featured a four year old Police Scotland report was presented as headline news.

The documentary ‘A Force in Crisis’ was presented by Samantha Poling who claimed to have been leaked ‘secret police documents’ which contained ‘claims of serious corruption and criticism of Police Scotland’s bosses’.

…. The documentary was promoted heavily on BBC Scotland News’ twitter account with clips showing Poling in a darkened room apparently poring over the secret documents, atmospheric music added to the melodramatic tone.

The clips prompted mockery on social media with users lampooning the presentation.  One user tweeted: “I loved the piece on BBC Scotland showing the reporter poring over documents in a darkened room, late at night with pictures of officers in the background. Very reminiscent of “All the Presidents Men”

Bowled out by the softballs
Inform Scotland on the news
SNP MP complains of ‘imbalance’ after being dropped from BBC News at Six
Scottish oil discovery gets a paltry seventeen seconds on evening news
Richard Walker says Yessers need to alter their approach to journalists
Donalda whaurs yer viewers?
Have I Got Evasion For You
Pilot project to monitor BBC Scotland political output
BBC says it’s the most trusted news source. That claim now lies in tatters
Share
Tweet
Pin
+1


Previous post
Is it in any way sane to trust the media when their bias is completely obvious?
Next post
BBC’s Nick Eardley hits out after being accused of playing down opposition ‘Power Grab’ backing for SNP