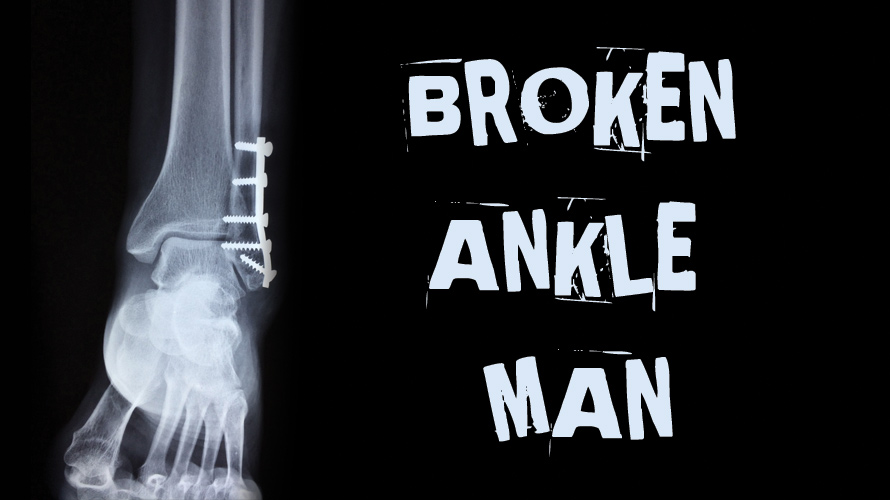 The organisation also accused a licence payer who complained about the broadcast of basing a complaint “on the way in which different programmes cut their clips”.

The issue relates to a major news story that appeared across BBC Scotland platforms on January 9th this year. Coverage centred on a man who had apparently broken his ankle and had endured an extensive delay before receiving the required treatment at his local A&E department. The story dominated BBC Scotland radio, online and TV coverage.

The complaint accused BBC Scotland of misleading viewers by making it appear as though the man had initially spoken to qualified hospital staff, when in fact he had spoken to a receptionist.  The complaint also highlighted key edits to the Reporting Scotland interview which masked the truth of both his initial injury diagnoses and the treatment delay he had endured.

Anger as David Mundell refuses to be interviewed by the BBC
‘Journey to Yes’ video highlights BBC bias and questionable reporting
A look back at the worst of BBC Scotland in 2018
BBC claim they covered Nicola Sturgeon’s visit to the USA ‘fairly, accurately and impartially’
BBC presenter criticised after linking Scottish Nationalists to Xenophobia
A new sickening low – Reporting Scotland’s latest scare story propagandizes the decapitation of a baby in ch...
Letter of Complaint to Mr Gary Smith Head of News and Current Affairs BBC Scotland
Forget Brexit … My train was late!
Complaint to BBC Scotland re social media stalking submitted
Share
Tweet
Pin
+1


Previous post
BBC Scaremongering Scotland: The Shadow of Grenfell
Next post
Scotland & Brexit Madness – a crowd-funded video will expose it all!