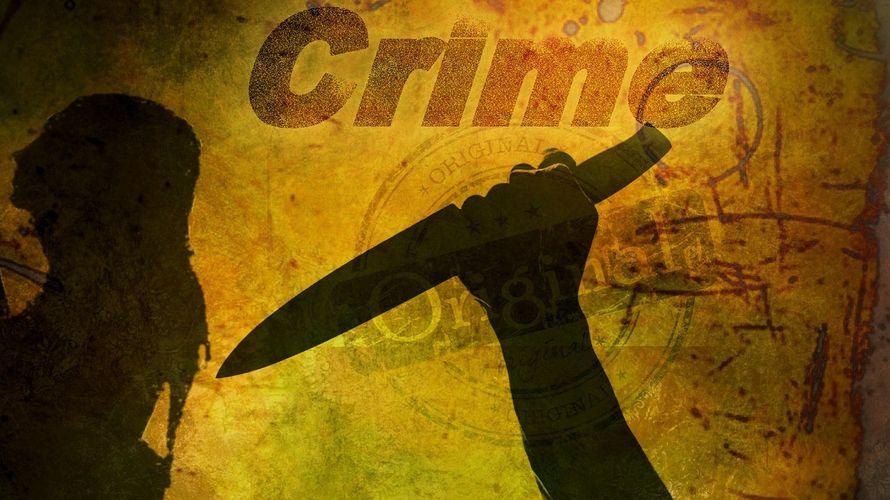 As the UK news agencies, including BBC 1, agonise over the awful surge in violent crime in England and Wales, BBC Scotland News ignores the obvious newsworthy story – ‘Why do Scotland’s streets now seem less mean than those in much of England and Wales?’ – and scrabble around for anything bad.

Today, after the expected one mad cow story, they found that a temporary police officer had sent a sexist email about female armed officers.

First thing in the morning they obliged the Minister for Justice to say he condemned the incident and that he was confident the chief of police would handle it. Can you imagine BBC 1 going to the Home Office minister and expecting them to answer for a similar case?