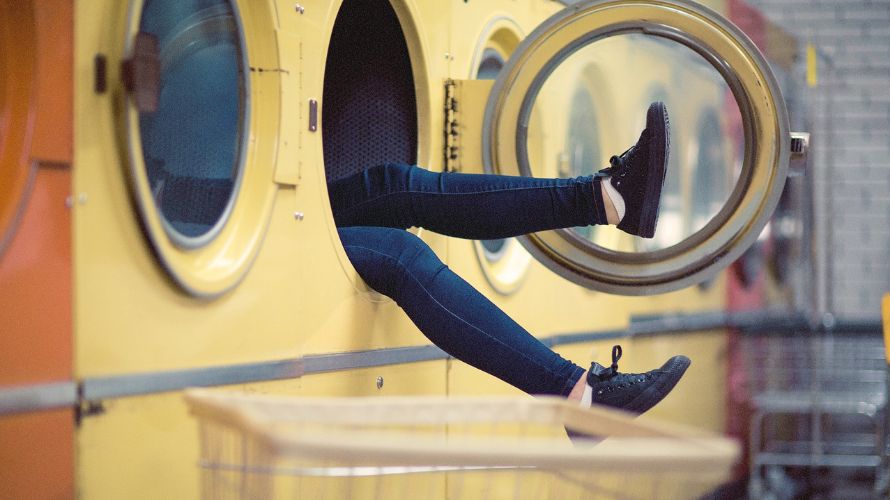 Criminal Proceedings in Scotland, 2017-18, contains several pieces of evidence suggesting progress in Scotland which Humza Yousaf’s equivalents in the non-Scottish parts of the UK would sell their grannies for, yet ignoring the above dramatic good news and many other trends reported below, Reporting Scotland found a way to extract and construct a bad news story out of this extensive report:

‘Almost 80% of people jailed in Scotland received sentences of less than a year according to new figures. That’s despite government plans to ask courts not to impose such short prison terms and instead use community sentences such as unpaid work.’

You see how they did this. They decided that all sentences up to 12 months, rather than those up to 3 months were ‘short sentences’, found less progress there and snuffled out this wee truffle they could selectively foreground.