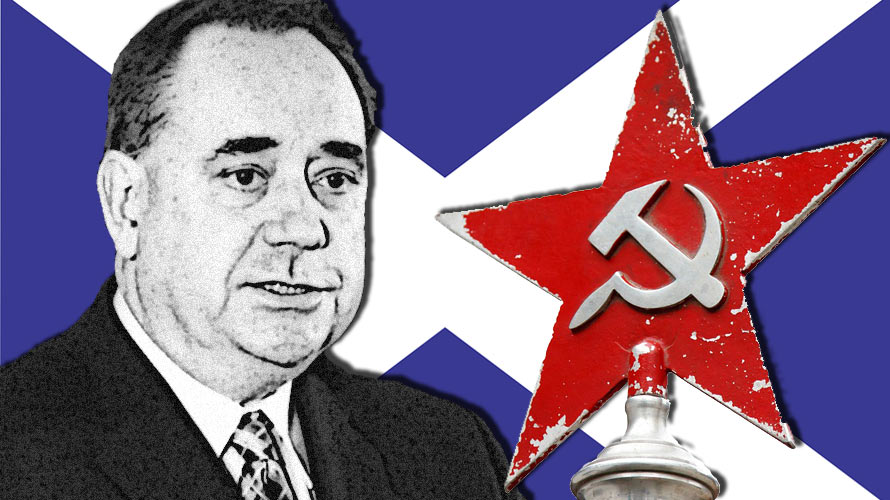 Alex Salmond’s show on RT has been targeted by BBC Scotland as anti-Russian hysteria grows following the poisoning of a former Russian spy and his daughter.

The former First Minister has become the focus of attention in recent days with both Reporting Scotland and Good Morning Scotland making political attacks on his talk show the subject of major news items.