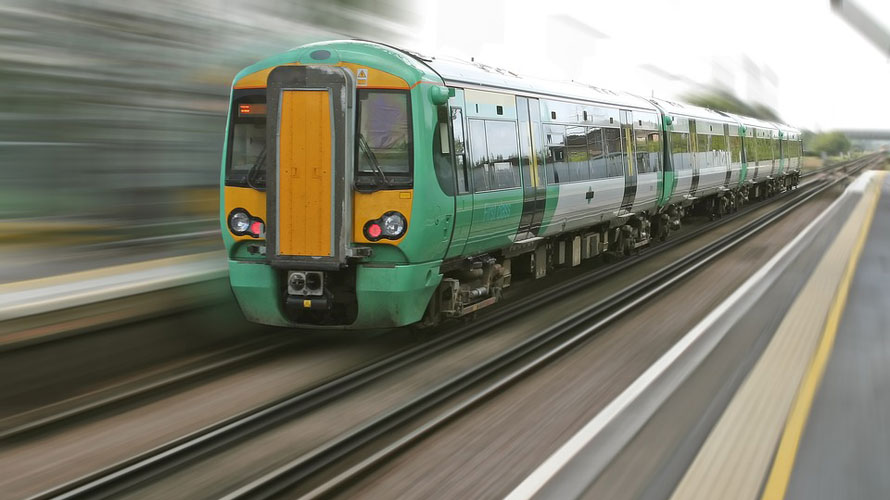 The targeting of major Scottish institutions by the BBC in Scotland appears to have intensified.

On Monday the broadcaster headlined not one but two separate negative stories relating to Scottish railways with Queen Street Station the focus of one story and ScotRail the subject of another.

A story describing Queen Street Station as the most unpopular in the UK was deemed headline news despite the fact it has been undergoing major renovation work since last year with sections cordoned off. The story was the lead item on Monday’s Reporting Scotland.

Also targeted on the same day by BBC Scotland was train operator ScotRail with the broadcaster highlighting failed performance targets contained in a report it claimed had only “now emerged” after a weekend of disruption problems.