The Question Time format is discredited and needs to be binned 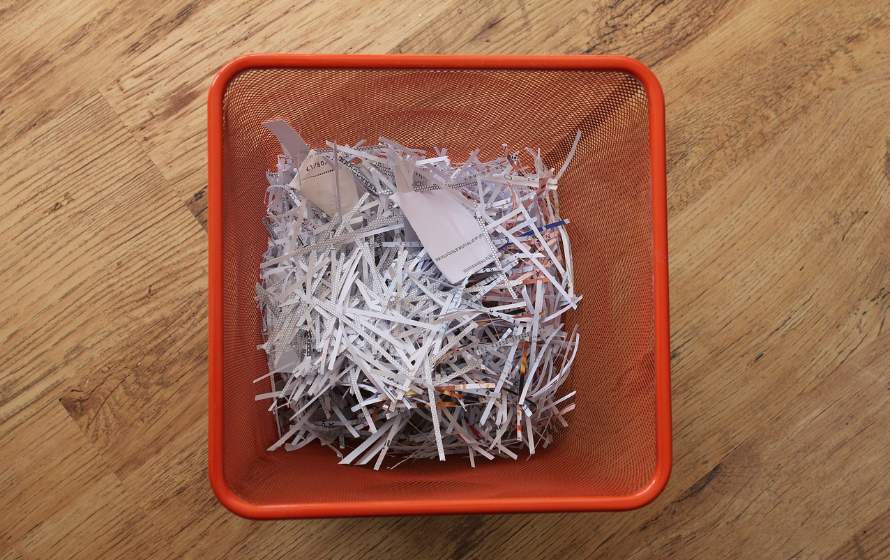 … BBC Scotland has been on the run ever since and appears to have given less than honest answers to The National as the paper continues to pursue the now widely discredited broadcaster.  There’s little doubt that BBC Scotland has allowed the process of audience selection to be corrupted.

… The independence referendum was thick with loud Unionist rants masquerading as questions and rapturous applause accompanying each and every questionable claim.

… But even if BBC Scotland was to amend its audience selection process to eliminate this pro-Union corruption, would living room audiences be any better served?  The answer is no.  Studio audiences, balanced or otherwise, are part of the problem.

Workplace Parking: BBC Scotland is preparing the ground for yet another Scottish Tory scam
SNP politicians are asking on social media if it is time to start boycotting BBC Question Time
How Reporting Scotland is damaging the mental and physical health of many Scots in the interests of Unionism
Question Time secretly edited SNP answer to Unionist plant
BBC refuse to answer The National over Question Time debacle
Reporting Scotland editor apologises for Jackie Bird being wrong and ‘has a word with her’
When Reporting Scotland are caught lying, they say it ‘did not quite come out as intended’
Wee loyalist Billy Mitchell has been on Question Time at least four times! But BBC is impartial, yeah right….
BBC Troll Station – the fourth appearance of an anti-SNP flute band drummer on Question Time
Share
Tweet
Pin
+1