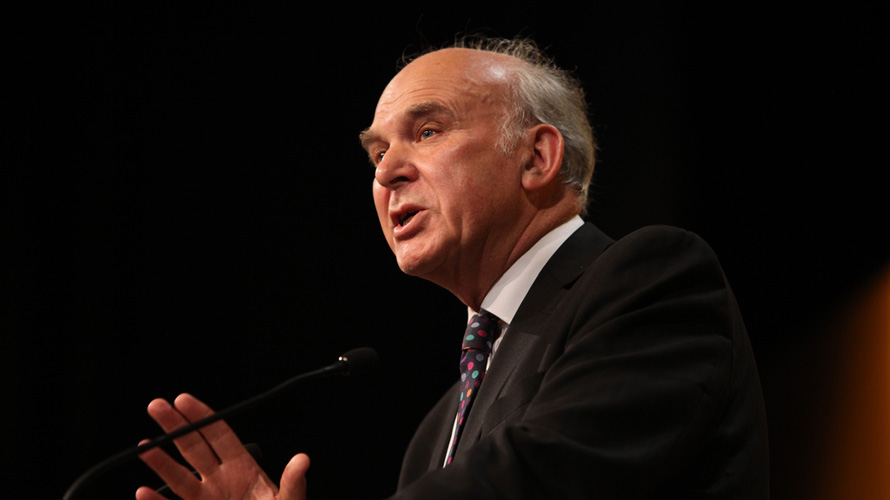 Similarly, if we were to ask Ruth Davidson if she backed a second independence referendum then confirmation that she still opposed a second ballot wouldn’t be news.

It’s the same with leaders of any of the British Nationalist parties.  Theresa May is opposed to a second independence referendum, Jeremy Corbyn is opposed to Indyref2 and so is Vince Cable.

For those who don’t know who Vince Cable is, he’s the leader of a minority UK political party.  The Lib Dems are the fourth biggest party at Westminster and the fifth biggest at Holyrood.  They are also a pro-Union party.

So when Vince Cable was asked on Thursday whether he still opposed a second independence referendum, and he replied that he did, it wasn’t news.  Well not headline news in the sense that the comments would lead news bulletins.