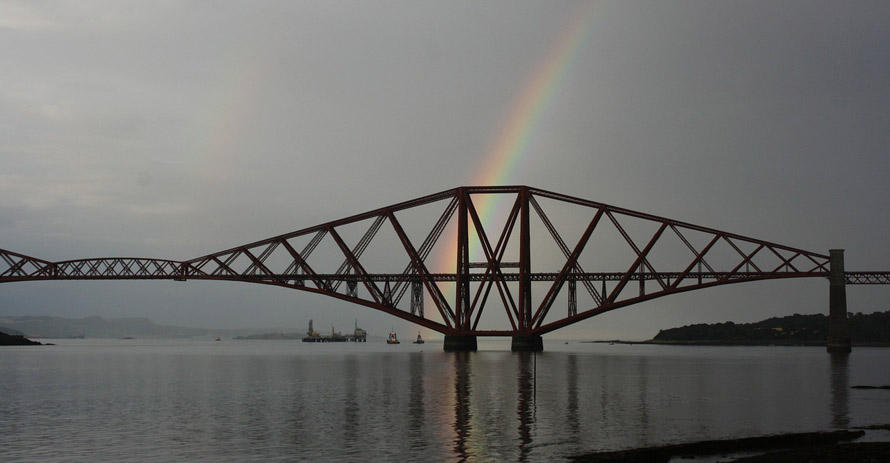 Several years ago when I was still part of the Newsnet Scotland team I exposed an appalling example of video manipulation by the editors of Reporting Scotland.

On November 24th 2010, a debate took place in the Holyrood chamber after tax powers had been allowed to lapse.  Finance Secretary John Swinney had been forced to issue an apology over his failure to properly inform the Parliament of the situation ….


Previous post
Only Unionists see nothing wrong in using a child’s murder for political gain
Next post
BBC Scotland Watch – What’s confusing about Brexit and Indyref2?