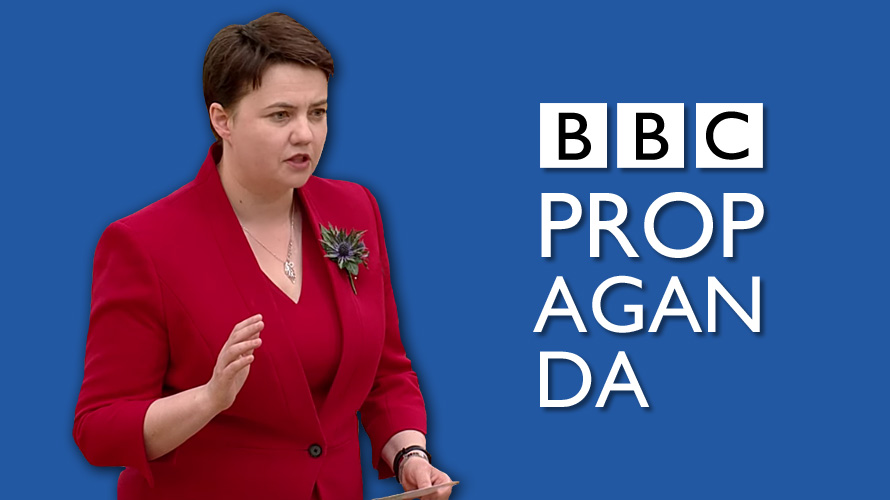 Ruth Davidson’s return to politics today saw her on both Reporting Scotland and the main news where they’d all really prefer to be.

We heard again that she doesn’t want to be prime minister. Is there any evidence that anyone outside of their media bubble seriously think she could or should be? She has never won a first-past-the-post election, her branch of the party has never proposed a policy that has been adopted in at least ten years and she looks like presiding over terminal decline as the SNP swallows Labour and Brexit/UKIP bite her party in half. By all objective measures she has nothing beyond some alleged cheeky charm, and the pretend confidence of a third-team scrum-half.