A look back at the worst of BBC Scotland in 2018 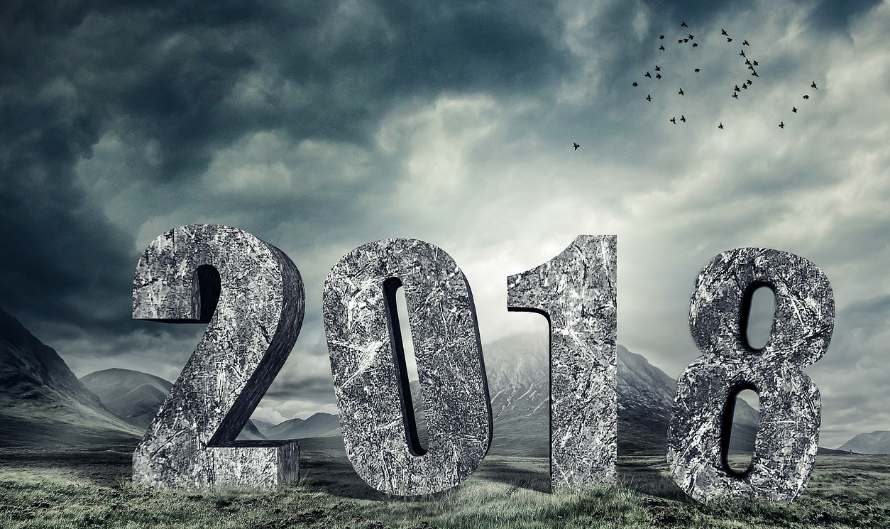 In this article we’re going to look back at the worst of BBC Scotland.  Those news stories defied the BBC Charter.  Bulletins that left you reaching for the remote control … to throw at the TV.  Coverage that meant Jackie, Glenn, Brian, Gary, Gordon and Kaye once again failed to make it onto your Christmas Card list….

In September trust in BBC Scotland News and Current Affairs department plummeted further after Scottish Conservative leader Ruth Davidson was provided with a platform to call for backing for Theresa May.

The Tory MSP appeared on prime time news bulletins urging critics of the Prime Minister to back off.

Davidson appeared in a set-piece interview with BBC Scotland reporter Andrew Kerr.  The BBC Scotland film crew had been despatched from Glasgow to Davidson’s Holyrood office in order to film the item.