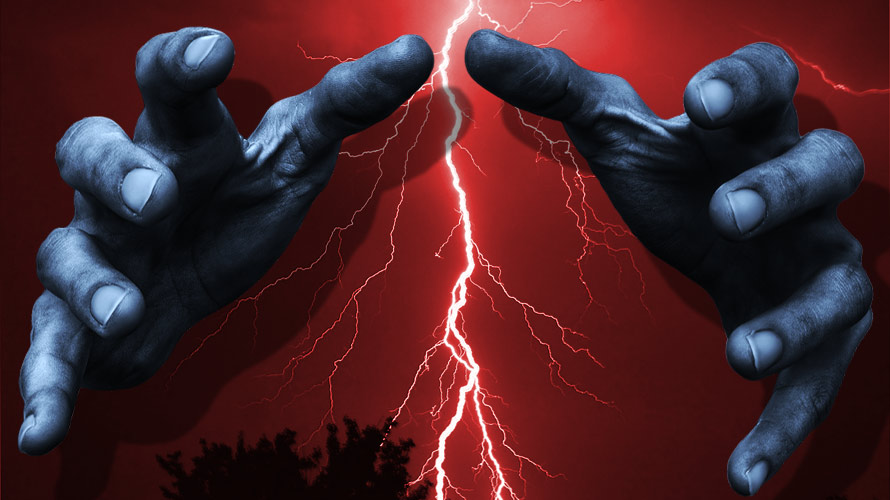 BBC Scotland’s Political Editor Brian Taylor has controversially claimed that Scotland is “isolated” over the issue of the Westminster Power Grab.

The veteran reporter also claimed the Scottish government was under pressure to reach an agreement with its UK counterpart after the Welsh government accepted UK government proposals over devolved powers.

Taylor made the remarks during a broadcast discussion of First Minister’s Question’s that had just taken place.  Speaking to two journalist pundits, Taylor remarked on the position of the Labour run Welsh administration and said: “It really has isolated Scotland.”

Thanks from all the team at Inform Scotland.
power grab, power grab

“IT’S YOUR JOB TO INFORM THEM” about the ‘Power Grab’ – BBC reporter’s reply stinks&...
BBC Scotland is feeding another Unionist smear against the SNP
Reporting Scotland and Ruth Davidson collude in an unholy exploitation of the tears of broken parents
Youtube censorship – Wings Over Scotland account shut down at behest of BBC
Come see BBC spin everything bad in their anti-Scotland propaganda machine!
BBC Director General will be receiving complaint letter from Alex Salmond over Youtube shutdown of Indy channels
Reporting Scotland consistently depicts London as the daddy and SNP as the petulant child
BBC reporter under fire for claiming Scots not interested in Westminster ‘Power Grab’
Brian Taylor under fire after news report pokes fun at Sturgeon’s Brexit press conference
Share
Tweet
Pin
+1