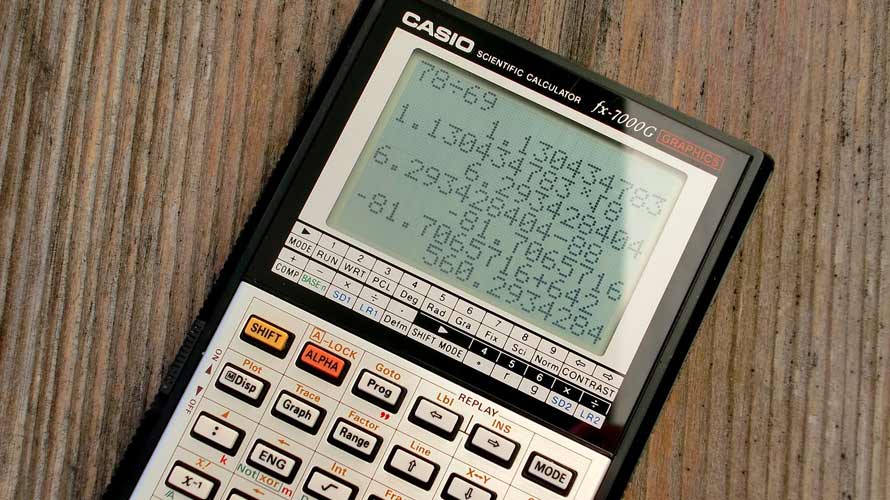 BBC Scotland has denied an item on Reporting Scotland, that claimed Scottish GDP growth was roughly equal to that of the UK … despite it being double, misled viewers.

In a response to a complaint, the editor of Reporting Scotland claimed the item was accurate but “was not clear as it should have been”.

The complaint followed an item broadcast on Reporting Scotland on August 15th.  Viewers heard presenter Jackie Bird state that Scottish GDP had “roughly matched” the GDP of the rest of the UK for the first quarter of 2018.