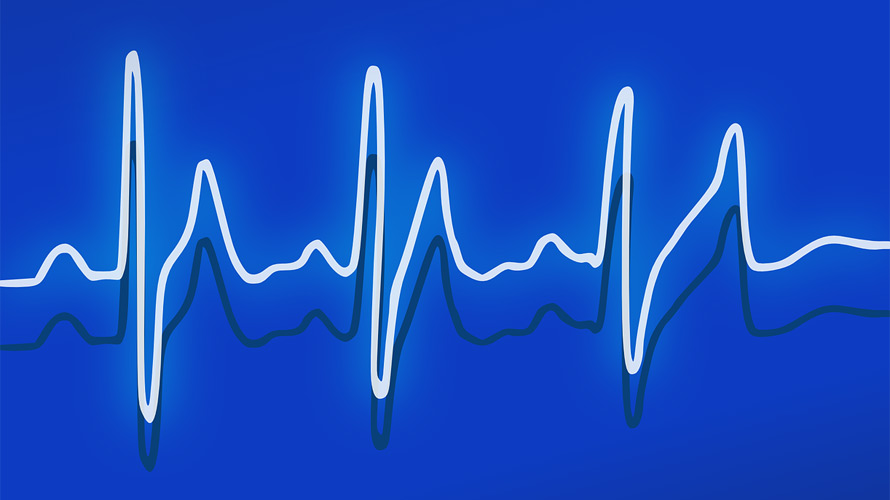 Audit Scotland’s report today has been seized upon by our Nomedia to continue their proxy war against the SNP Government. See below for their all-too-predictable ‘perspective’. It is all a matter of perspective. From my perspective here’s the first part of the bigger story. Look at the above graph from the report.

In the 11-year period since the SNP came to power, there has been a staggering 34.9% increase in demand for inpatient appointments and, in only one year since 2017, there has been a proportionally even greater increase of 11.9%. All of this has taken place against a background of general funding cuts to the Scottish government’s budget. See this statement for just the year ahead:

The UK Government’s budget does not represent a good deal for Scotland, as a consequence of a real terms cut to Scotland’s revenue block grant of over £200m next year.