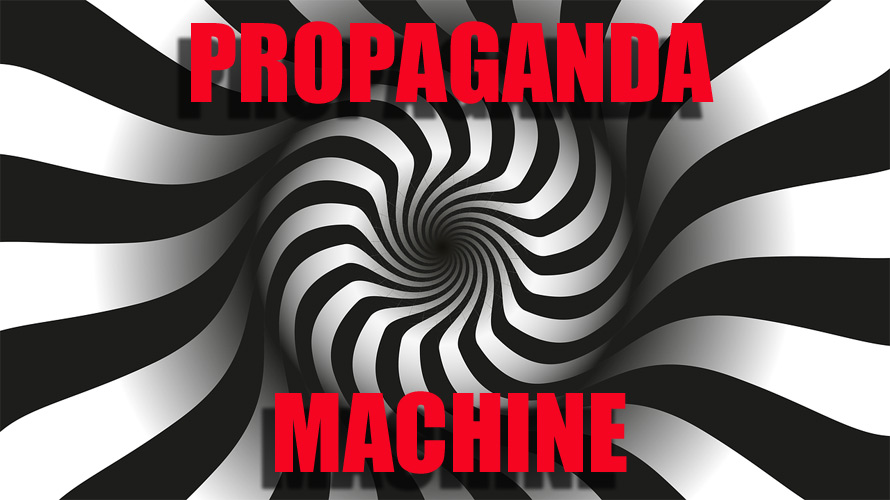 The BBC has ceased to be an impartial broadcaster and is now effectively a propagandist for the EU Leave campaign, according to a former UK Labour Minister.

During a debate with host Gary Robertson on the BBC’s coverage of Brexit, the Labour peer said: “I think having got into this, that the BBC has unfortunately stopped being an impartial state broadcaster and has essentially become a propagandist for Leave.”

What was billed as an interview quickly became a heated debate between the two men as the BBC presenter defended the broadcaster.  Adonis accused the BBC of failing to report key debates on Brexit and cited several examples of what he described as BBC bias.