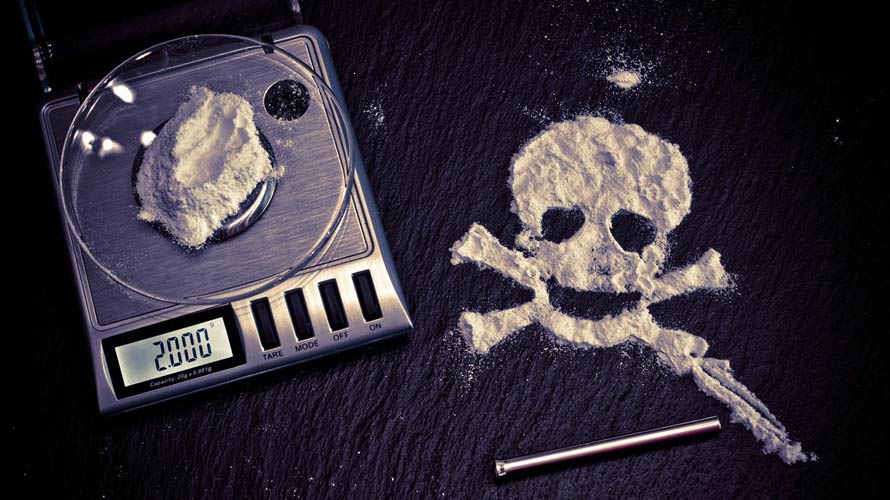 As crime plummets in Scotland, BBC Scotland News resorts to misrepresentations of research findings in the 2018 Global Drug Survey to suggest another ‘crisis’ in Scotland. Headlined in TV broadcasts throughout the morning and online, as:

‘Drug users in Scotland ‘consume most cocaine’ in one session’

‘Drug users in Scotland consume the most cocaine in a single session, according to a worldwide survey of drug-taking habits. The 2018 Global Drug Survey looked at the recreational drug use of 130,000 people across 44 countries. In Scotland the amount of the drug consumed per session was more than double the global average. Researchers, who quizzed 15,000 cocaine users, said the drug can be delivered “more quickly than a pizza” in Glasgow.’