BBC Scotland shows glimpse of fair reporting on sleeping rough in Scotland, then spins the propaganda 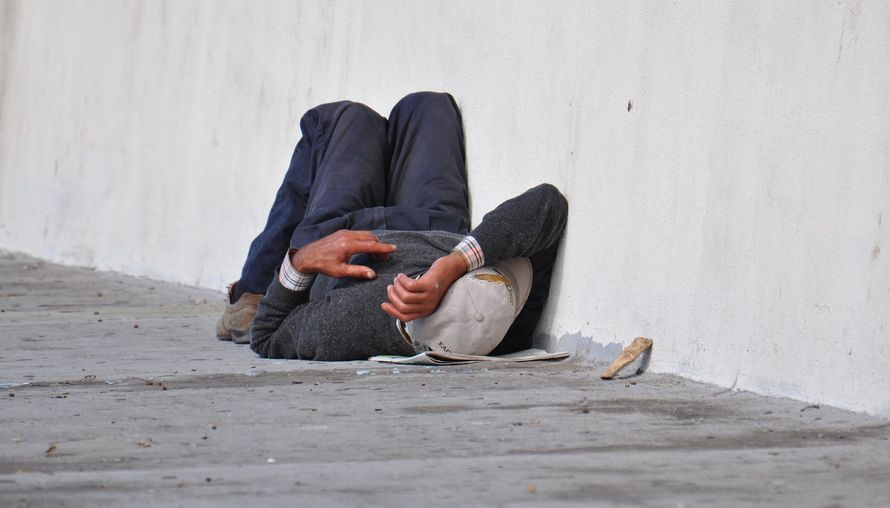 Perhaps as her Christmas present, Sally McNair headlined a short piece on rough sleeping which was fair, accurate and even compared Scotland favourably with England and Wales! There’s always been something disturbingly likeable about Sally compared with Jackie or Glenn.

‘Fewer people are sleeping rough in Scotland this winter compared to 5 years ago according to the homeless charity, Crisis. It says figures obtained through research at Heriot Watt University show a 6% drop in the number sleeping