Professor John Robertson has been saying this for years 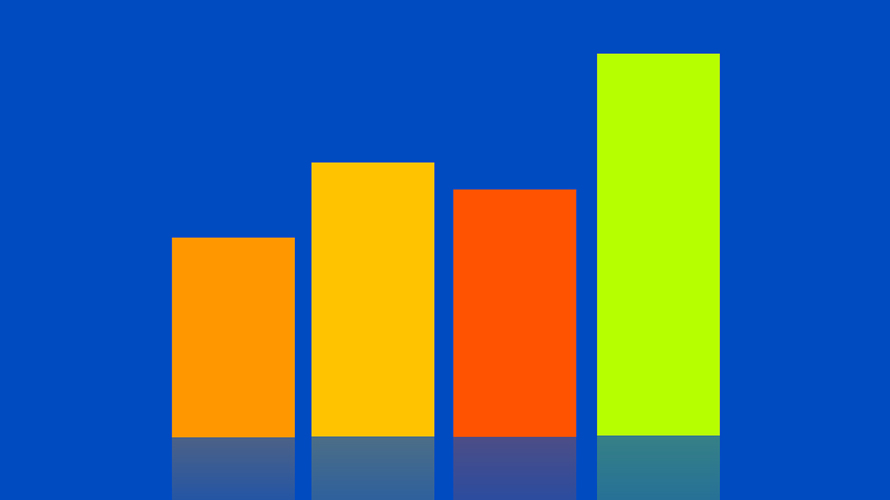 The BBC uses scant context around statistics from Tory press releases and has “high dependency” on the governing party for these statistics – but that’s all OK with the BBC Trust.

A BBC Trust report investigating the impartiality of the way the BBC cites statistics also said that the corporation’s journalism needed to do more to “go beyond the headlines” and be more wary of reporting figures “straight from a press release”.

The report cites Cardiff University as concluding that the BBC shows a “high dependency on the governing party” for statistics.

“It is reasonable to expect the BBC to cover statements which the UK or devolved governments make,” said the report, which was led by the former head of the Government Statistical Service, Dame Jil Matheson.

“However, as Cardiff’s content analysis points out, it does make it vital that those statements are challenged where necessary so that the impartiality of the BBC’s coverage of political affairs is not affected.”

“The content analysis demonstrates that there is an especially high number of political figures providing statistical information on BBC [output],” said the report. “And Conservative politicians represented nearly three-quarters (73%) of these statistical references.”