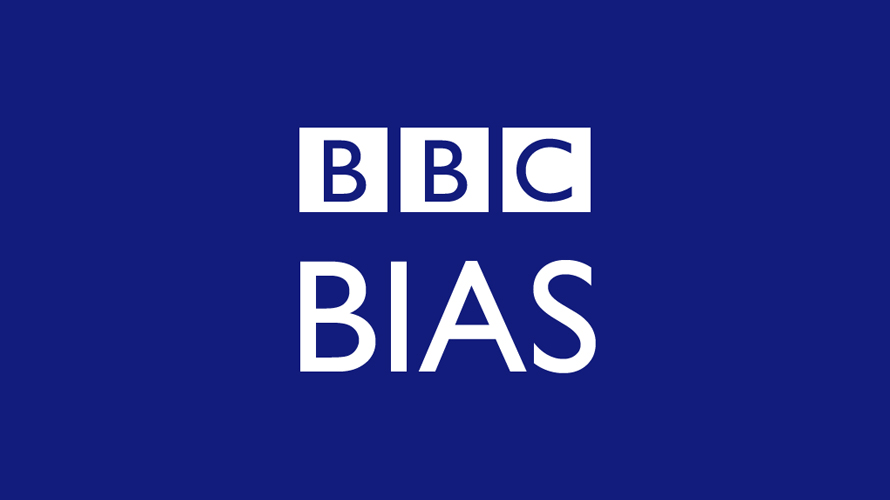 From the Canary, yesterday:

‘On 18 June, two Conservative politicians were convicted of child sexual abuse. The jury at Swansea Crown Court found former mayor for Pembroke David Boswell guilty of raping a girl under the age of 10. On the same day, former mayor of Godalming Simon Thornton pleaded guilty to more than 20 child sex offenses.’

Thornton has been sentenced to nine years in prison and Boswell has been told to expect a lengthy sentence.

In sharp contrast, BBC Reporting Scotland, on the 21st June, broadcast extended versions of this below, as their first headline story, nine times throughout the day:

‘An MSP faces being suspended from Holyrood for a month after he was found guilty of sexual harassment. Mark McDonald resigned as early years minister in November 2017 after he sent an “inappropriate” text message to a woman.