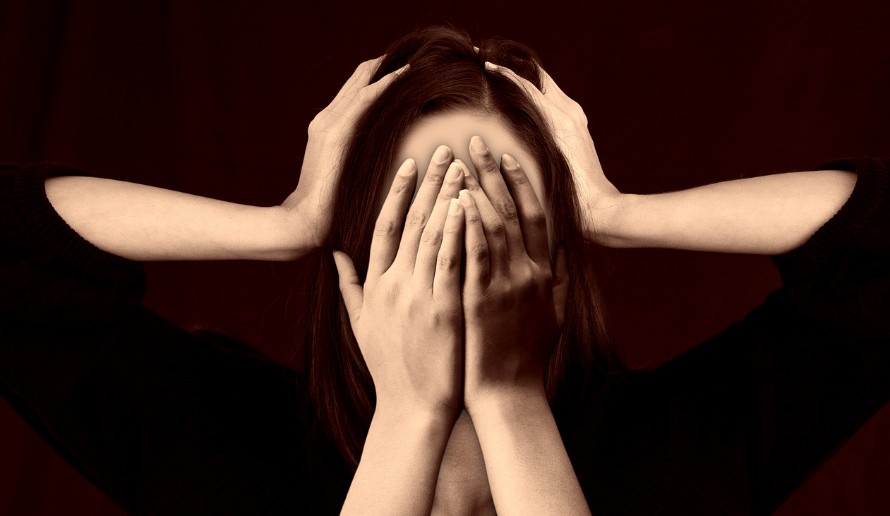 The BBC came in for a spot of criticism this week when its new BBC Scotland channel opted to show some snooker instead of Nicola Sturgeon’s major speech about a new independence referendum. But then things started to get weird.

An alert Wings reader noted that they hadn’t been able to locate any coverage by the state broadcaster of the SNP’s annual conference this weekend either, even though they send live cameras to just about any other party’s gatherings even if they amount to three people in a phone box (hi, Scottish Lib Dems).