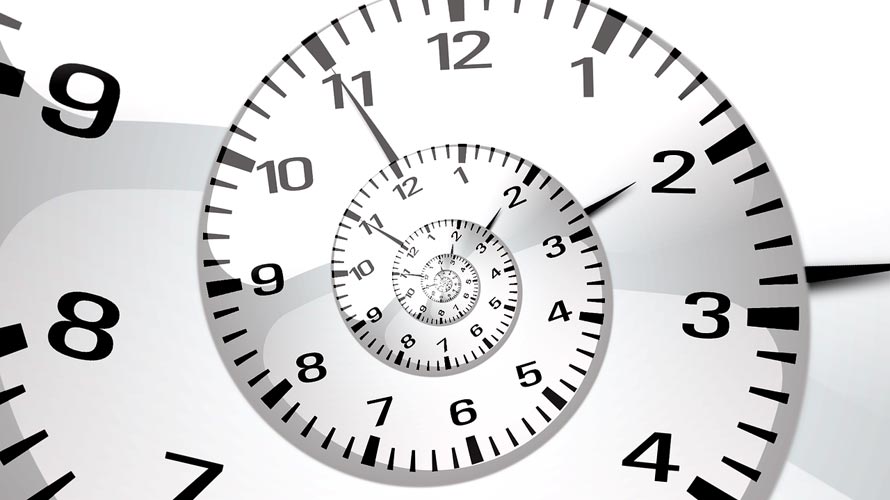 With the matter of the UK government’s orders for warships to be built on the Clydehaving been such a vexed and contentious one over the last few years, you’d think that any significant developments in the story would be big news in Scotland.

So yesterday, when it was revealed that BAE systems definitely wouldn’t be building the five cheaper Type 31 frigates – which had replaced the originally-promised Type 26s – in Scotland, in a move which the shipbuilding unions described as a “betrayal”, we sat back and waited for the Scottish media’s outraged blanket coverage.

We didn’t really, of course. We’re not idiots.

It took the BBC a full 24 hours to figure out how to whitewash this scandal as follows:


Previous post
BBC used to report on the frigates Indyref pledge, now suddenly silent
Next post
Control the airwaves and you control the populace