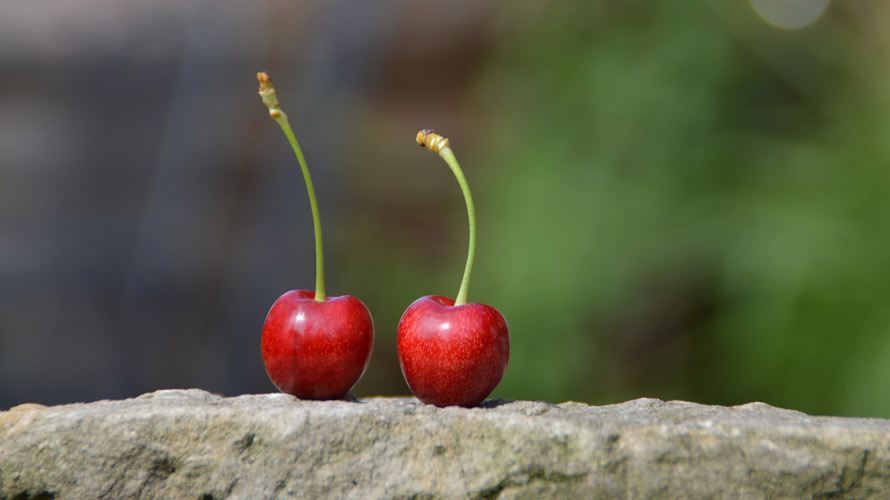 BBC Scotland has been accused of bias by omission in its news coverage of an Audit Scotland report on the Scottish Fire service.

The accusation, from a former Professor of Media Politics, follows news bulletins highlighting an apparent £389m shortfall in maintenance funding for the organisation.

On the early morning edition of Reporting Scotland, viewers were told: “The Scottish Fire and Rescue service has a backlog of almost four hundred million pounds in vehicle and property maintenance.

“That’s one of the findings in a report from the Auditor General, she said the funding gap was insurmountable without further transformation and investment.