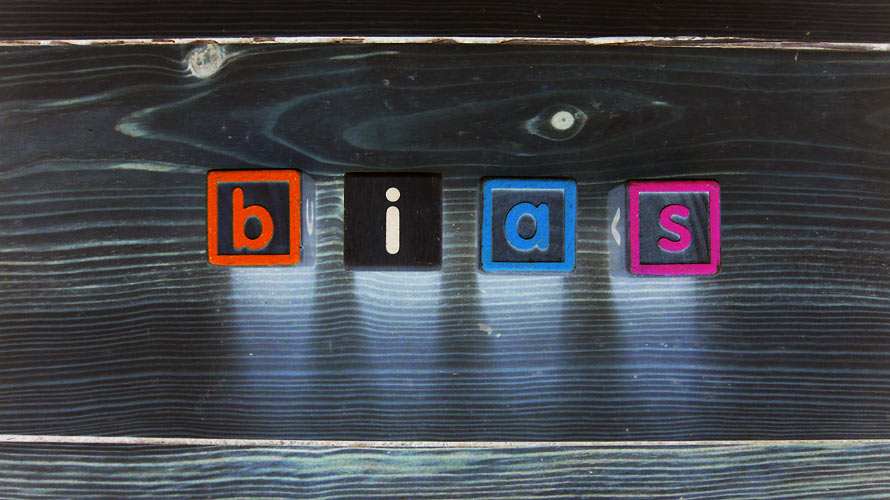 A clear example of bias through omission or a lack of resource?  Independence supporters would insist it was the former.

This weekend an equally bizarre piece of editing has caused consternation amongst Yessers.

In an interview given to BBC Scotland reporter Nick Eardley, former SNP MP Michelle Thomson invited SNP leader Nicola Sturgeon to apologise for the treatment she [Thomson] endured at the hands of the party.  Thomson had been forced to resign the party whip after being linked to a police investigation into mortgage fraud.

The SNP MP also criticised media coverage of the episode, and singled out the BBC.

The former MP invited the BBC to apologise for its part in what she described as “sinister” reporting.

BBC Scotland under fire after falsely claiming MSPs voted to scrap primary one assessments
Has BBC Scotland caused the death by shooting of thousands of ‘boy’ calves and an indefensible waste of food?
Scottish oil discovery gets a paltry seventeen seconds on evening news
Biased BBC repeatedly interviews Kezia Dugdale but gives no platform to Stuart Campbell to defend himself
BBC gives Gordon Brown prominence over Nicola Sturgeon’s address
Is Glenn Campbell the most ‘awoke’ Unionist at the BBC or the biggest propagandist?
Thirteen frigates and a train
BBC Scotland trying to influence general election result in Scotland
BBC is Mis-Reporting Scotland window stickers
Share
Tweet
Pin
+1