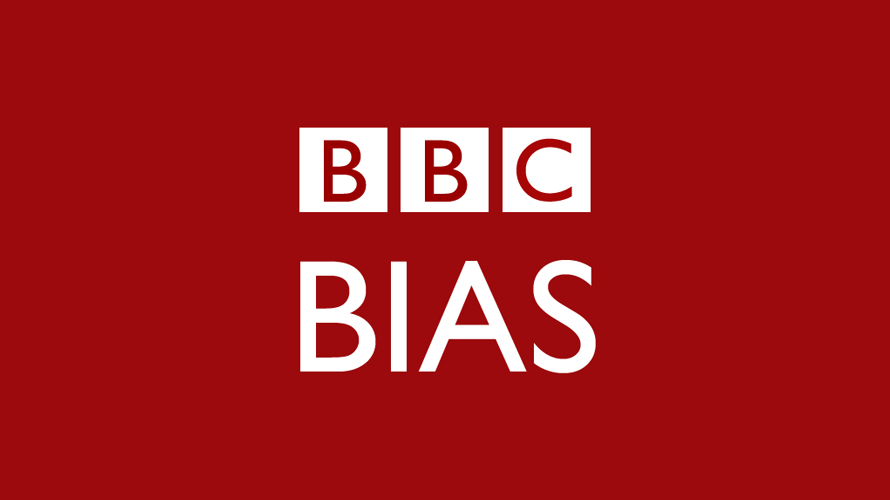 THE SNP appeared on BBC political shows fewer times in April than the LibDems and only as many times as both Change UK and the Greens, Sunday National research has revealed.

SNP depute leader Keith Brown said it was evidence the broadcaster had fallen back into its “bad old ways” after a more representative showing in March.