Biased BBC poisons the debate in Scotland to derail independence 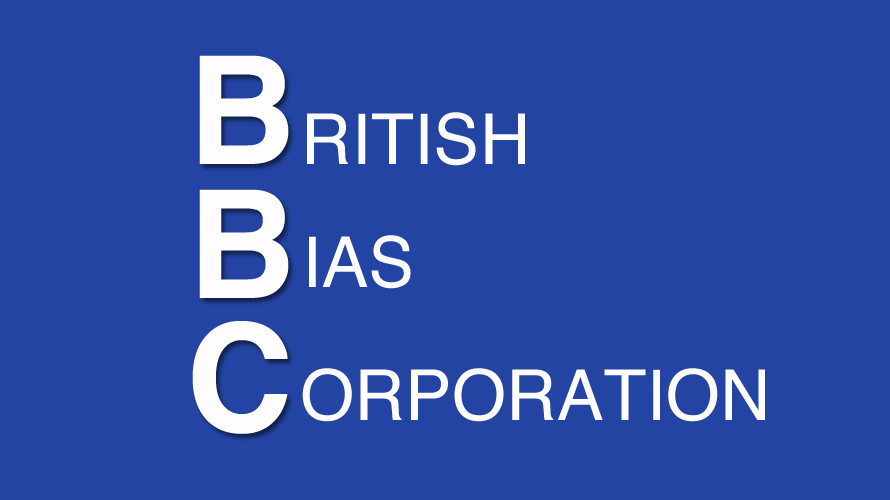 Editor’s note :  Many in the Scottish independence community assert that the BBC is biased – not out of mere folly – but because of what is at stake.  The media’s control over popular perception is absolutely key to the political landscape we find ourselves in, and therefore has a huge influence over the ongoing Scottish independence debate.

Needless to say, we thoroughly concur with the following article’s writer – that BBC Scotland is undoubtedly a biased institution.  As such, we encourage our readers to take full advantage of the fact that the BBC are now regulated by Ofcom.  If you wish to make a complaint against the BBC for their myriad of abuses click here to find out how.  And please feel free to share your complaints with us.

Everyone knows that BBC Scotland is biased. It is a fully functioning arm of the British State and it’s sole purpose is to distort the discussion of Scotland’s future.  Everyone whether they are Unionist or Nationalist must agree that we need to be able to discuss the facts and counterbalance the lies.

Last nights leaders debate was a sham. It was utterly disgusting that the BBC allowed the debate to focus on devolved issues, which is not why we are going to the polls on the 8th June.  To focus the debate around the Scottish Government and devolved issues where the SNP are in power did a huge disservice to the people of Scotland.  Because what we should have been discussing was, who is the best party to go to Westminster and fight to get the Scottish Government the funding we need to keep these people happy.  Who is going to call out the Tory austerity that is reducing Scotland’s finances and directly resulting in Nurses and teachers having limited wage growth.  But, it’s not just the public sector that is feeling the pinch.  I work in the private sector and many have had NO increases since 2008!

Source :  Noises Fae The Heid
Original Publication Date :  May 22, 2017
Article Link :  The State BBC Poisons The Debate In Scotland
Archive Link :  Archive.is
If you liked this article please help the team at Inform Scotland by –