These billboards are about to pop up all over Scotland, and the BBC will sh*t a brick 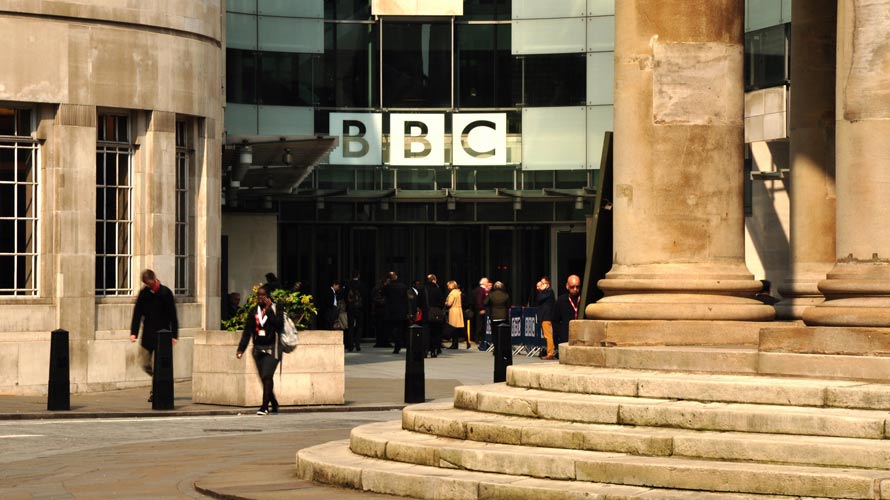 Campaign group Inform Scotland is about to release a huge billboard campaign across Scotland, and the BBC will be less than pleased.

The pro-independence group describes itself as follows:

We are ordinary people, tired of the distortions of ‘news’ reporting on BBC Scotland where ‘spin’ and opinion have long replaced fact.

After two other billboard companies refused, ClearChannel agreed to run a revised version of the campaign.

These billboards will first appear on Monday 16 January and run for two weeks across Scotland. As well as the static posters, advertising vans will be circling around major Scottish cities denoting the original campaign image ….


Previous post
Derek Bateman gives the BBC the benefit of doubt
Next post
Shock News: Reporting Scotland is now watched regularly by less than 5% of Scots