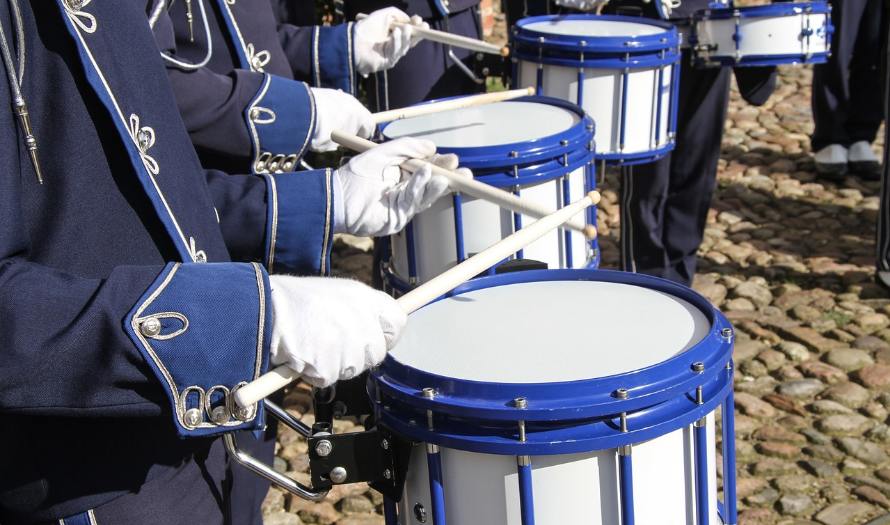 Editor’s note:  This article is from last week, we missed it first time round (apologies).  We are now archiving it.

… Billy Mitchell is anything but your average member of the public. Certainly, from the look of things, he appears to be doing well from his shady links to the British government, and he always seems to turn up right at the wrong part of the world – that is: Wherever the UK government or elements of it are up to dodgy dealings.

His four performances on Question Time tell us one thing for sure, that there are hidden forces at work using him as a tool to make the SNP and the Scottish government look bad.

… Billy Mitchell is not the scandal here. Had we our heads screwed on, we would have expected him and others like him all the while. Someone will always take the Queen’s shilling. The real scandal is that the SNP is as ill-prepared as it is to deal with the type of creature the BBC is.

Reporting Scotland editor apologises for Jackie Bird being wrong and ‘has a word with her’
When Reporting Scotland are caught lying, they say it ‘did not quite come out as intended’
Wee loyalist Billy Mitchell has been on Question Time at least four times! But BBC is impartial, yeah right….
EXCLUSIVE: Ofcom refuses to investigate BBC Scotland complaints
BBC Scotland News fed a foul-smelling little story by Labour’s Lewis Macdonald
Question Time has prompted howls of outrage from independence supporters
Good news for Scottish economy but not for BBC Scotland?
BBC Scotland is feeding another Unionist smear against the SNP
BBC Scotland fails to offer any challenge to Gerry Hassan’s controversial views
Share
Tweet
Pin
+1


Previous post
BBC Scotland is feeding another Unionist smear against the SNP
Next post
Wee loyalist Billy Mitchell has been on Question Time at least four times! But BBC is impartial, yeah right….