Wee loyalist Billy Mitchell has been on Question Time at least four times! But BBC is impartial, yeah right…. 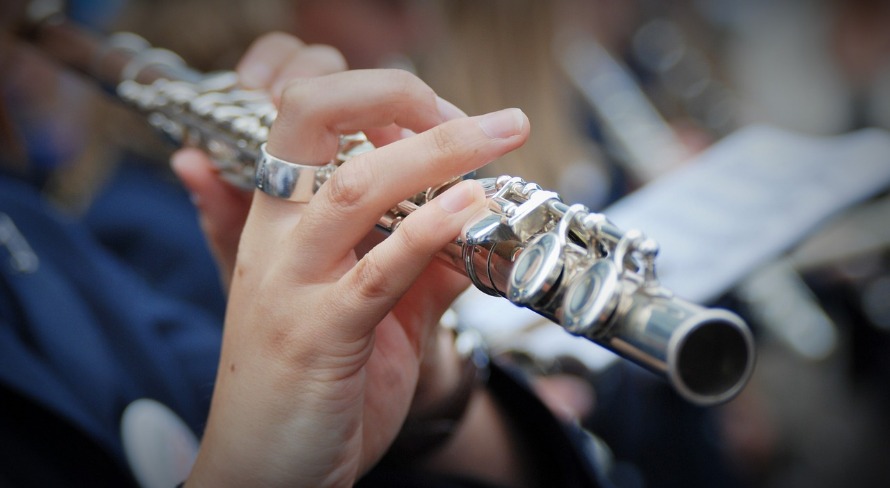 Editor’s note:  This article is from last week, we missed it first time round (apologies).  We are now archiving it.

Last night we observed the considerable statistical difficulty involved in getting to speak on the BBC’s flagship political debate show Question Time not just once, or even twice, but THREE times, and the remarkable ease with which shouty sectarian UKIP and Loyalist bigot Billy Mitchell has achieved it.

But readers, we’re afraid we must acknowledge a rare factual inaccuracy on Wings Over Scotland. Because he’s actually been on it at least FOUR times.

And the odds against that happening by chance are really quite something.

The average Question Time audience is 200-300 strong, of whom around five will be pre-selected to ask the panel a question on air. (I know how it works because I attended one in Bath many years ago and managed to get one of mine picked. None of my subsequent applications to be in the audience have been successful.)
Read more here ….


Previous post
BBC Troll Station – the fourth appearance of an anti-SNP flute band drummer on Question Time
Next post
Good news for Scottish economy but not for BBC Scotland?