I was Blacklisted by the BBC too – Mark McNaught’s story 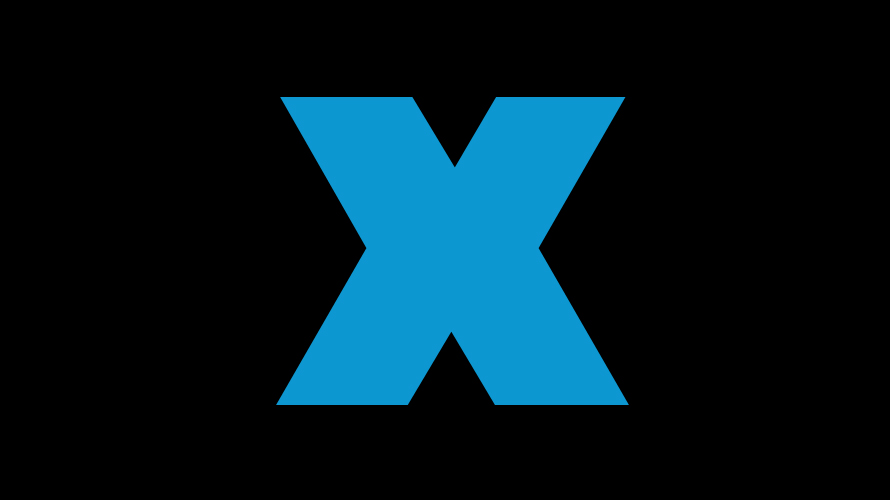 I received an email on my phone from this producer asking me to do a live interview the following morning to give my views on the EU situation.

This producer had previously contacted me about an interview which didn’t work out, having read my Newsnet article over Scotland and the EU. I said I would be delighted, but I was in Paris and I would have to do it by skype. I received an email response indicating that would be fine ….

I got back later and called him. He seemed a bit flustered and embarrassed when he answered. To the best of my recollection, he asked ‘didn’t you get the email’? I said no. He said they had cancelled my appearance. I asked why, and all I could remember that his response was weasely and unconvincing ….

What is certain is that either who I was or what I wrote was not to be broadcast on the BBC, which in essence is blacklisting.

BBC and Unionist parties send over 400 FOI requests to Scottish NHS board
Inform Scotland phantom photo competition update
Rupert Murdoch just found out what happens when you try and mess with Scotland
BBC spin it that Nicola Sturgeon “has scrapped plans for a second referendum”
Quit talking to the BBC if you care about the Scottish independence movement
THE BREXIT LEAK, BBC Scotland looks the other way once again
BBC Scotland has contempt for its comedy audience
GERS figures don’t show what a future independent Scotland would look like
“Indyref2 no more!” Yeah, dream on David Mundell….
Share
Tweet
Pin
+1