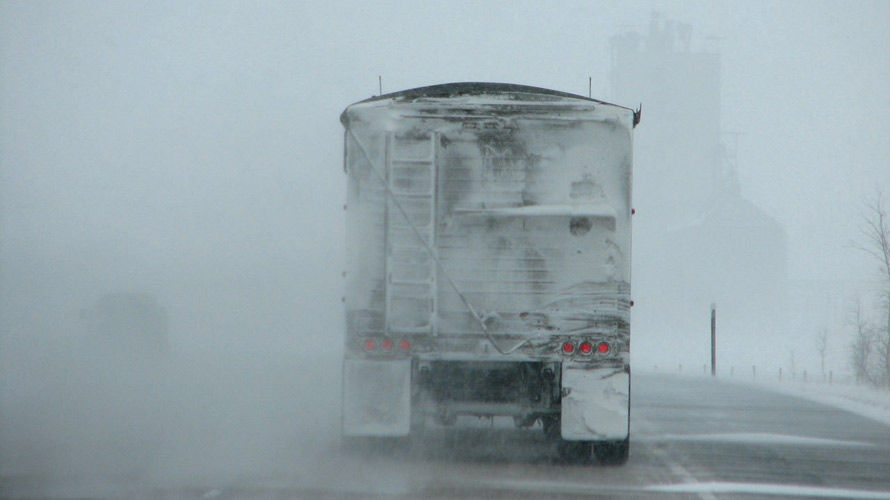 …. Footage from the Holyrood session being referred to, which showed Nicola Sturgeon very clearly explaining she wasn’t blaming drivers for the chaos, had already been widely distributed days before Brewer levelled his accusation.

Responding to the BBC response, the person who lodged the complaint said: “Not only is BBC Scotland refusing to admit Brewer made a mistake, it is compounding the error by misrepresenting what Humza Yousaf actually said when faced with the false accusation.

“Why BBC Scotland can’t just admit Brewer got it wrong and apologise I don’t know.”