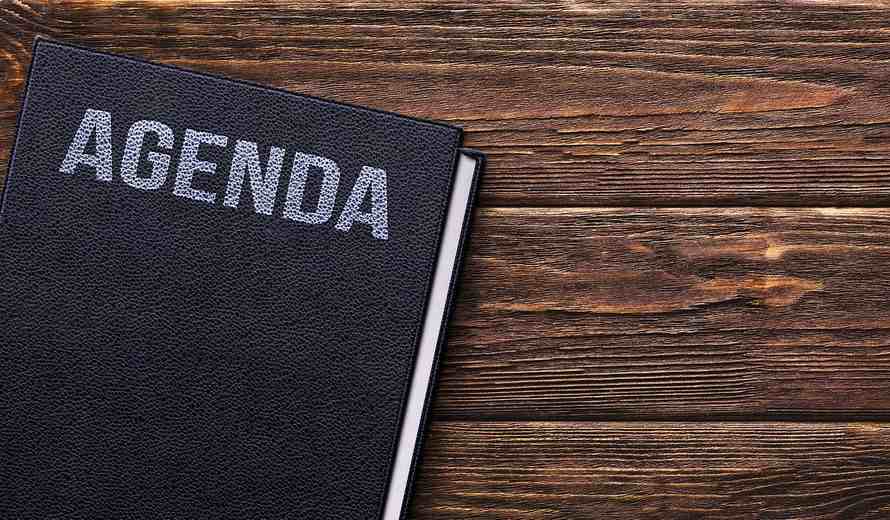 A BBC Scotland reporter who only days ago refused to highlight key text of Theresa May’s Brexit agreement, that exposed the betrayal of Scotland’s fishing communities, has again come under fire.

Brian Taylor has been slammed by critics after a news report he fronted poked fun at a Scottish government press conference set up to highlight the cost of Brexit to Scotland.

More time was allotted to members of an amateur dramatics society who were shown poking fun at the Scottish government event.


Previous post
Is Glenn Campbell the most ‘awoke’ Unionist at the BBC or the biggest propagandist?
Next post
Reporting Scotland’s obsession with NHS targets undermined by BMA study