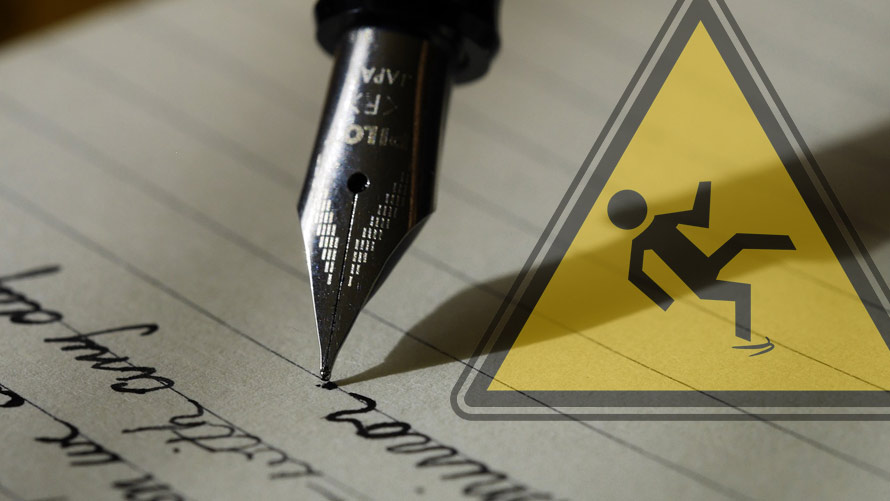 Below is a complaint submitted to BBC Scotland on Thursday, January 11th.  The complaint centres on a case study featuring a member of the public who apparently faced delays in receiving treatment for a broken ankle due to pressures on A&E in his local hospital over the 2017 festive season.

On January 9th a story appeared across BBC Scotland platforms.  The story was based on newly published Accident and Emergency waiting time figures for the Scottish NHS.  Figures, BBC Scotland reported, were the worst on record.

The story dominated news output on BBC Scotland that day.  Bolstering the narrative was a case study featuring one man’s experiences after he slipped and hurt his foot between Christmas and New Year.  Allan Browne featured on Reporting Scotland that morning.