Could Scotland defy London the way Catalonia has defied Madrid? 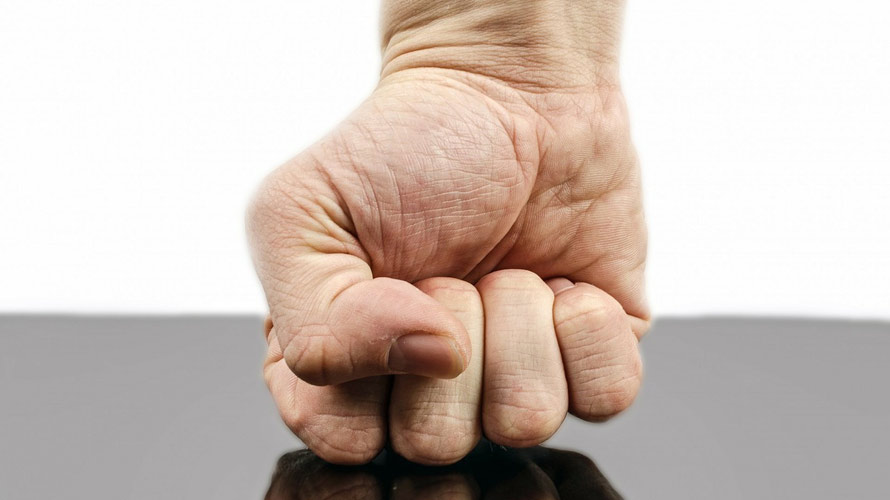 …. A similar situation was facing the pro-independence Catalan government. It too won a democratic mandate to hold an independence referendum. It too was denied permission to hold one. However it adopted a rather different approach to that favoured by the SNP administration ….

What if, come June next year, the Scottish Government announces its intention to honour the SNP manifesto commitment to hold a ‘material change’ independence referendum? In Nicola Sturgeon’s favour is the 2016 Holyrood win where her party gained more seats than the Unionists combined. Bolstering that win was the Holyrood vote in March this year where the Scottish Parliament mandated the SNP administration to seek a Section 30 order, giving it the legal power to hold a referendum.