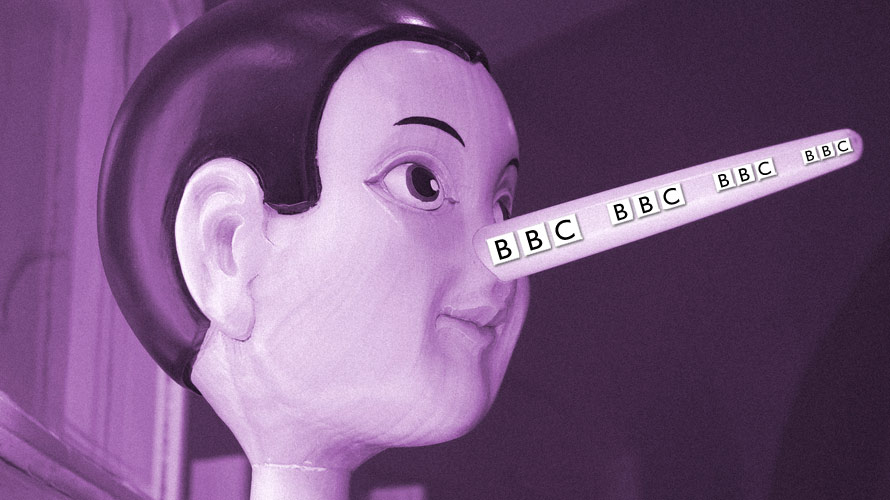 An SNP MSP has expressed her shock after BBC Scotland’s flagship news programme featured an allegation by a Labour MSP despite the Health Board describing it as categorically untrue.

Lesley McLay left the health board last week after going on sick leave in April, the day after being told she could no longer continue in the role.

Here’s to you, Mr Robinson – a BBC man’s battle against ‘Alternative news sites’
Fake news from a fake national broadcaster
A BBC Scotland complaint – Gordon Brewer … ‘the SNP government’
When Reporting Scotland are caught lying, they say it ‘did not quite come out as intended’
BBC Scotland hiding Britain’s exploitation of Scottish farmers who are being RIPPED OFF
BBC Director General admits problem with ‘impartiality’, while BBC Scotland won’t
MI5 and the BBC – Room 105, political vetting of recruits at the BBC
Rupert Murdoch just found out what happens when you try and mess with Scotland
Rape Clause Ruth Davidson and BBC bias by omission
Share
Tweet
Pin
+1