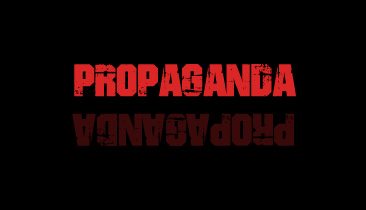 Editor's note :  The Scottish local council elections are almost old news at this point, but we thought it worthwhile to give you Craig Murray's analysis on the BBC propaganda machine and how it reported the results. The BBC Pacific Quay ... 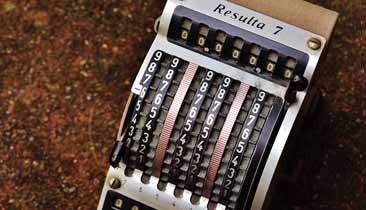 Editors note :  Just when you thought the biased BBC couldn't astound you any further .... With all 32 councils now having declared, the Scottish local elections are over and the SNP have won again, taking 431 seats. Last time round in 2012 ... 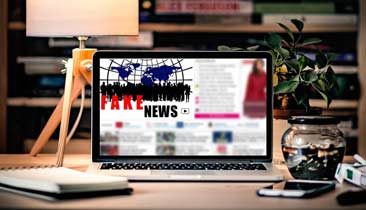 Almost as bad as fake news is news that has already been decided.  The incredible win by the SNP in the local elections has been marginalised in favour of what appears to have been a pre-determined news agenda. In what is a carbon copy of Ruth ... 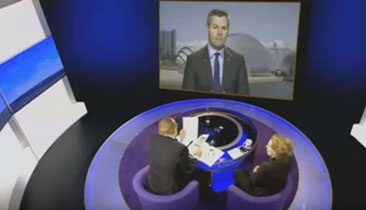 Andrew Neil at it again

ANDREW NEIL TRIES TO DECEIVE THE PUBLIC IN DEREK MACKAY INTERVIEW Whilst interviewing Derek Mackay on yesterday’s Scottish Government’s budget proposals, did we see Andrew Neil reveal what the BBC’s tactics are going to be towards the SNP? ... 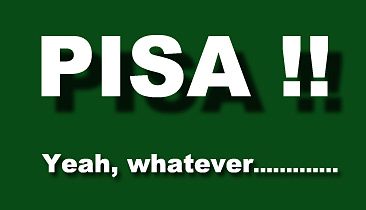 You might remember my earlier criticisms of the PISA school attainment test results which Reporting Scotland and the other Unionist media used to attack the Scottish Government – they’re utterly unreliable estimates and meaningless across ...