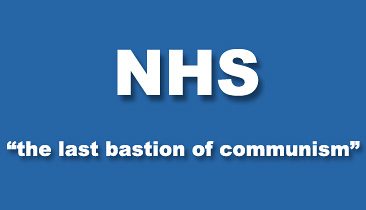 BBC also wheels on 'experts' in England without highlighting their vested interests Editor's note : We see this sort of behavior all the time on BBC Scotland when they are manufacturing 'BAAD' stories.  But if the BBC help damage the NHS in ... 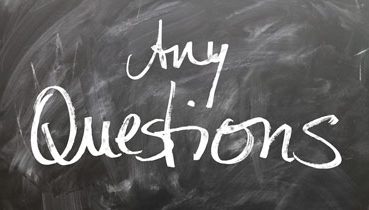 This audience member believes the media - including the BBC - failed to report the true nature of the Scottish Independence Referendum in 2014 Thanks to our Twitter followers for sending us this BBC Question Time video clip and Tweet.  It's good ... 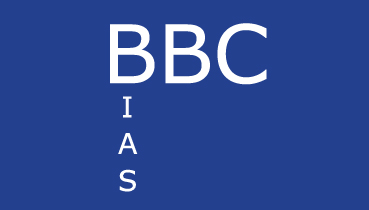 BMG poll reveals that less than a quarter of the Scottish public actively reject suggestions of BBC bias against independence As you may have seen overnight, it turns out that the BMG/Herald poll also asked a question about BBC bias against ... 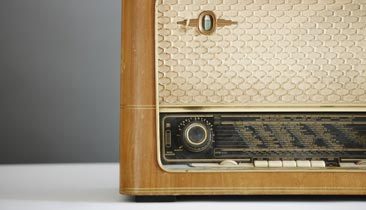 Is this the crumbling of the edifice of gross bias?  Did BBC Scotland finally realize that no-one believed them any more? How long did they think they could hide the performance of the Scottish NHS v's the English NHS? Below is part of a segment ... 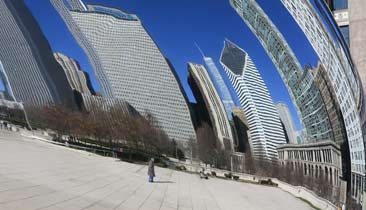 The BBC has appointed arch Tory Sarah Sands as editor of the flagship Radio 4 Today programme. She is best known to the public for a leaked policy memo she wrote while at the Telegraph, including memorably advocating “Play on people’s fears… ...