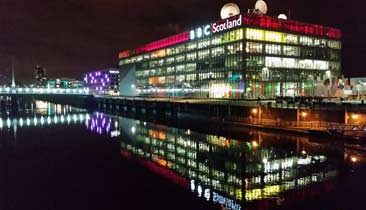 Reporting Scotland went international on Wednesday.  The top news item wasn’t about fitba, murder or claims of another Scottish NHS ‘Crisis’. Viewers tuned in to be presented with images of a rally in Pakistan. They’ve gone all ... 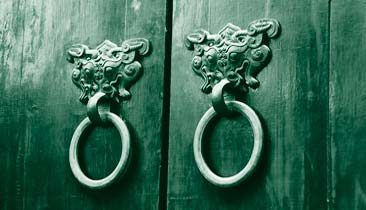 Chinagate – The Torys and the BBC – Story Not Reported

For the record.... Because, astonishing as it might seem in the circumstances, Ruth Davidson actually genuinely tried to get away with this at First Minister’s Questions yesterday .... Read more here ….   Author :  Rev. Stuart ... 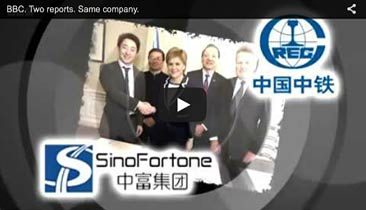 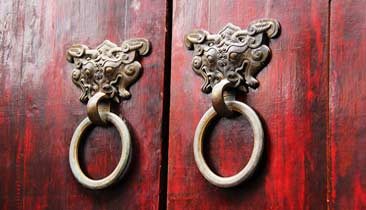 What ‘Chinagate’ tells us about Scottish Unionism and its media Did the Chinese really pull out of a trade agreement with the Scottish Government because of the political furore whipped up by Unionist politicians and the media?  I don’t ... 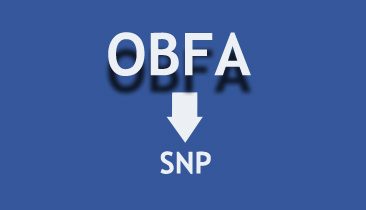 The Offensive Behaviour at Football and Threatening Communications Act [OBFA] is headline news again.  Opposition MSPs are apparently to gang up ‘Edinburgh Trams’ style to vote against it. By the time you read this the Scottish Greens will ...